MEA spokesperson Raveesh Kumar said on Wednesday the bus service will be a violation of India's sovereignty and territorial integrity. 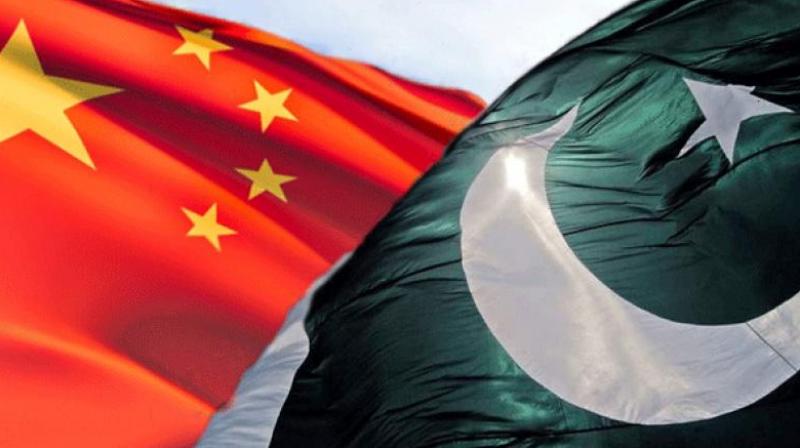 According to reports, the new bus service will be launched between Lahore in Pakistan and Kashgar in China via Pakistan-occupied Kashmir on November 13. (Representational Image | File)

New Delhi: India on Wednesday said it has lodged strong protests with China and Pakistan over a proposed bus service between the two countries through Pakistan-occupied Kashmir (PoK) under the China-Pakistan Economic Corridor (CPEC) project.

Ministry of External Affairs (MEA) spokesperson Raveesh Kumar said on Wednesday the bus service will be a violation of India's sovereignty and territorial integrity. India had always maintained that the so-called China-Pakistan ‘boundary agreement’ of 1963 is illegal and invalid and has never been recognised by the Government of India.

"We have lodged strong protests with China and Pakistan on the proposed bus service that will operate through Pakistan-occupied Jammu and Kashmir under the so-called China-Pakistan Economic Corridor," Kumar added.

According to reports, the new bus service will be launched between Lahore in Pakistan and Kashgar in China via Pakistan-occupied Kashmir on November 13.

"Therefore, any such bus service through Pakistan Occupied Jammu & Kashmir will be a violation of India's sovereignty and territorial integrity," he added.

The MEA spokesperson was responding to media queries regarding the proposed bus service. While the bus service is an attempt at increasing "friendship" between Pakistan and China, the issue lies in the fact that the bus route passes through PoK, a part of the China Pakistan Economic Corridor (CPEC).

As part of the two-day journey, the passengers will have multiple stops, including one at Islamabad or Rawalpindi to pick passengers, and scheduled stops at Mansehra for breakfast, Besham for lunch, Chelas for tea and Gilgit for dinner on a trip from Lahore to Tashkurgan on the first day.

Meanwhile, on the second day of the journey, a breakfast halt will be made at Sost before heading towards the Sost border for immigration, customs, and lunch. The bus will cross over to China through the Khunjerab Pass at the Pakistan-China border, where checking will take place twice- once on the Pakistani side and once on the Chinese side.

To avail the service, passengers have been asked to carry a valid passport, 'NIC', visa and a return ticket as travel documents.

The two nations have made special arrangements for the security of the passengers and the service, while the driver will have all information to contact security guards at various check posts.