The accused were involved in a total of 8 murder incidents and all targets were members of Hindu organisations. 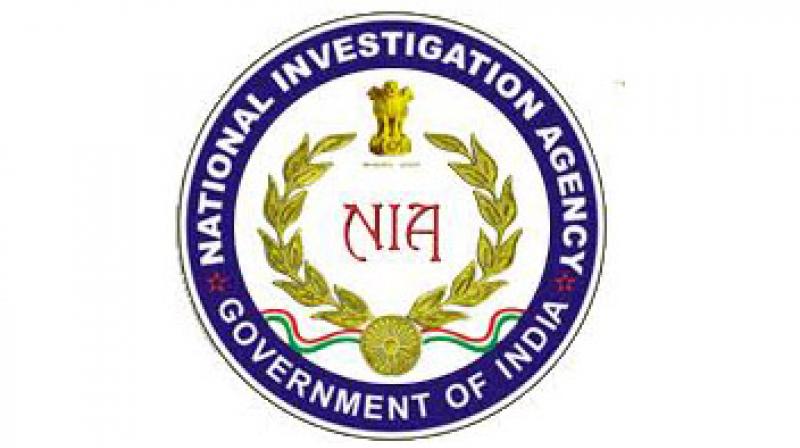 It has come to light that the conspiracy to destabilise Punjab has been hatched by Sikh extremist elements and others located in various parts of the world. (Photo: File)

Ludhiana: The National Investigation Agency (NIA) has taken over the probe into the murder of Rashtriya Swayamsevak Sangh (RSS) leader Ravinder Gosai in Ludhiana.

Earlier on November 22, Ramandeep Singh and Hardeep Shera were taken into custody by the agency from the Ludhiana Police during the course of investigation, a statement said.

It said that the accused were involved in eight incidents of murder or attempted murder in Punjab since January, 2016 where the targets were members of the RSS and Hindu organisations.

"It has also come to light that the above mentioned conspiracy to destabilise Punjab has been hatched by Sikh extremist elements and others located in various parts of the world including the United Kingdom, France, Italy, United Arab Emirates and Pakistan," it reads.

"The investigation conducted so far has revealed channeling of funds from foreign countries for execution of the incidents. The conspiracy also included an element of ideological brainwashing and incitement of the above accused persons on religious grounds by their mentors settled abroad. Investigation of the case is continuing," the statement said.

On October 17, Gosai (58) was shot dead by two motorcycle borne assailants outside his home in Ludhiana's Kailash Nagar.