Key priority will be to improve GDP-tax ratio: Revenue secy

In the last four years, the country’s tax-GDP ratio has improved from 10 per cent to 11.5 per cent. 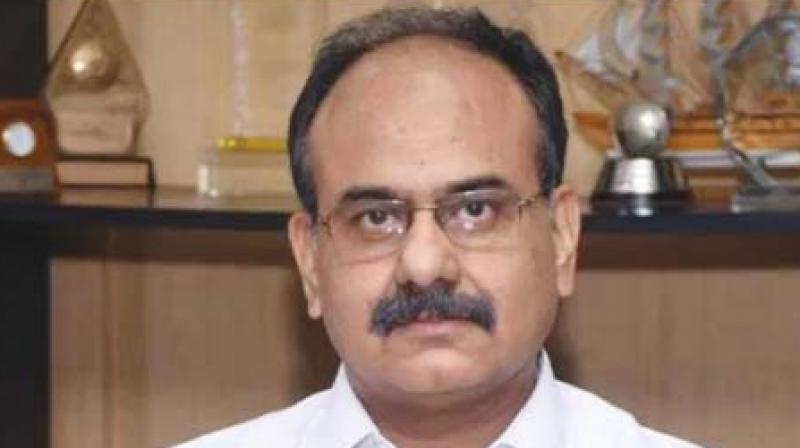 New Delhi: Newly-appointed revenue secretary Ajay Bhushan Pandey on Friday said that his priority would be to improve the tax-GDP ratio and increase compliance by making the system more taxpayer friendly.

Mr Pandey, a 1984-batch Maharashtra cadre officer, took over as the revenue secretary to the Government of India upon superannuation of Hasmukh Adhia.

Mr Adhia, a 1981-batch Gujarat cadre officer of the Indian Administrative Service, was the top bureaucrat in the finance ministry and also held the post of the revenue secretary.

Talking to reporters after taking charge, Mr Pandey said, “My priority at this time would be to improve the tax-GDP ratio in the country by integration of technology into the entire taxation system and also making the procedures and rules and regulations simpler so that people have natural incentive to comply to the taxation regime.”

In the last four years, the country’s tax-GDP ratio has improved from 10 per cent to 11.5 per cent.

Union finance minister Arun Jaitley had earlier said that while the salaried class pay their due share of taxes, “most other sections” have to improve their tax payment record, which is keeping India “far from being a tax-compliant society”.

With regard to the Goods and Services Tax (GST), Mr Pandey said the government has already undertaken several measures to further simplify the system.