India had shelved plans to buy ATGM from private firm in favour of indigenous development by the DRDO. 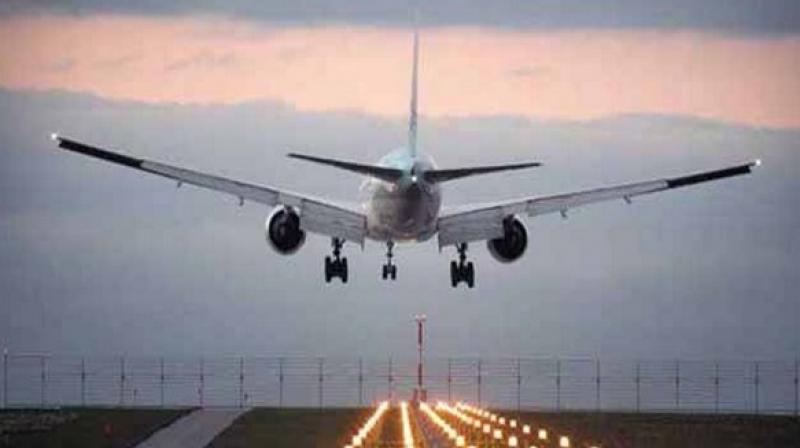 “We apologise for any unintended communication that has triggered emotional misbalance," said a late night  press release issued by its PR firm on Friday. The statement said that Rafael Advanced Defense System affirms and applauds the work done by DRDO in building new age technologies for India.

“We wish to put on record that our collective effort will bring in the best in class technologies that will strengthen India’s defence systems,” said the statement.

Rafael said it remains fully committed to its partner DRDO and displays Indo-Israel robust and long-term relationship that fosters joint development of products for tomorrow.

The clarification comes after DRDO on Friday had reacted angrily after a statement by the Israeli-Indian joint venture firm challenged the need for its  programme to develop  ATGM as the Army bought its Spike missiles.

The Indian Army has acquired 210 man portable anti-tank Spike missiles to be deployed at the border with Pakistan from Israel’s Rafael Advanced Defence Systems, which has established a joint venture with the Kalyani Group in India. Indian Army on Wednesday test fired two newly-acquired Spike missiles at the Infantry School at Mhow, Madhya Pradesh.

India had shelved plans to buy ATGM from private firm in favour of indigenous development by the DRDO. However, to meet its urgent security requirement Army acquired Spike missiles from Rafael.

A press release by the PR firm of joint venture on Thursday had said while there seems to have been some progress on the DRDO development programme, it will take a long time for it to reach the user in the field. It said that Spike is a 4th generation missile, which can engage a target with precision at ranges up to 4 kilometre.

The press release on Thursday had said that with the confidence in the Spike missile established, the Indian Army may need to revisit their plans for 3rd Generation (Gen) missiles. "Both the DRDO ATGM programme, as well as the invitation to Indian industry to develop a 3rd Gen missile will need a rethink, as having a 4th Gen missile will put the plan for development of a 3rd Gen  missile questionable," said the press release.

However, DRDO had said that its Anti-Tank Guided Missiles (ATGM) is a state of art missile in advanced stages of development. "A news item relating to Spike missile testing at the Infantry school MHOW purportedly based on a press release is circulating incorrect facts,"DRDO had said on Friday.