State-owned lender Union Bank had last week reduced its one-year MCLR by 65 basis points or 0.65 per cent to 8.65 per cent. 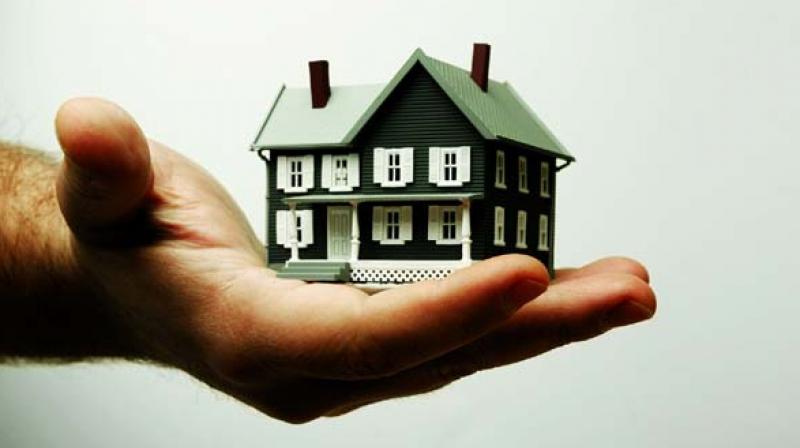 A reduction in MCLR helps all new borrowers get the benefit of lower interest rates for all kinds of loans. (Representational image)

Mumbai: New year brings with it some cheer for borrowers. A day after Prime Minister Narendra Modi asked banks to prioritise lending towards the poor and middle class, several state-owned banks on Sunday announced one of the steepest cuts in lending rates since the 2008 global economic crisis, effecting a reduction in home and auto loan interests.

The State Bank of India (SBI) on Sunday said it has decided to slash its marginal cost of fund based lending rates (MCLR) by 0.90 per cent (90 basis points) across all maturities, which will come into effect from January 1, 2017.

On the same lines, Punjab National Bank (PNB) cut its MCLR rates by 70 basis points. The steep cut in lending rates by India’s largest public sector bank is expected to trigger similar action by other leading private and PSU banks in the coming days.

MCLR is the benchmark rate to which all loans are linked. A reduction in MCLR helps all new borrowers get the benefit of lower interest rates for all kinds of loans.

State-owned lender Union Bank had last week reduced its one-year MCLR by 65 basis points or 0.65 per cent to 8.65 per cent. According to sources, the government is nudging state-owned banks to cut lending rates as they have garnered huge deposits in the wake of demonetisation.

With the latest rate cut, the SBI has effectively reduced its benchmark lending rates by 2 per cent since January 2015, whereas IDBI Bank has brought down its MCLR by 0.30 per cent to 0.60 per cent across various tenors since April 2016.

“The reduction in MCLR is expected to positively impact loan growth; both in the retail consumer segment, corporate sector lending, thereby supporting the growth impulses in the economy,” IDBI Bank said in a statement.

This move raised expectations that banks would cut lending rates to boost credit growth, and spark a revival in private investments.