Tourist amenities at 100 Adarsh monuments of the Archaeological Survey of India will be upgraded to enhance visitor experience. 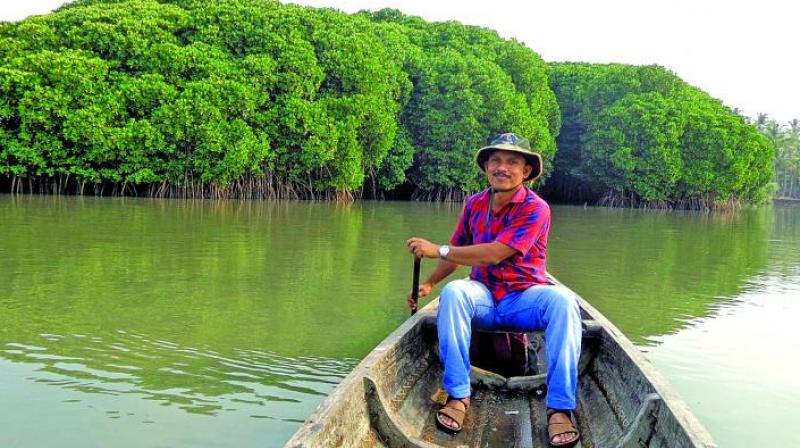 As the Budget did not mention which these cities are, there was lack of clarity as to whether they are already included in the PRASAD scheme of previous Budgets.

In addition, tourist amenities at 100 Adarsh monuments of the Archaeological Survey of India will be upgraded to enhance visitor experience. The government, however, did not mention about the allocation for this initiative.

However, the steps taken to increase air connectivity will lead to increase in tourist arrivals in the destinations. “In aviation - rounded development has been targeted - from increased regional connectivity and access through regional airports and expansion of UDAAN scheme to Airports Authority of India bolstering a five times capacity expansion, to accommodate one billion trips a year,” Varun Gupta, CEO, Goomo said.  Steps in this direction have seen the domestic air passenger traffic growing at 18 per cent per annum and airline companies placing orders for more than 900 aircrafts in the past three years, minister said.

“A clarity on policy framework on land-bank monetisation for institutions such as AAI and Indian Railways that could reduce the dependency on central budget allocations was something we were looking forward to,” said Anand Kandadai, Executive Vice President, Cleartrip.

In order to promote tourism and emergency medical care, government said it will make necessary framework for encouraging investment in sea plane activities.  Railways and Roadways have seen a major outlay for expansion and upgradation, be it wi-fi for entertainment or setting up CCTV cameras for better surveillance, ease of travel through modernization of toll, use of disaster resilient infrastructure and safety first policy for security.