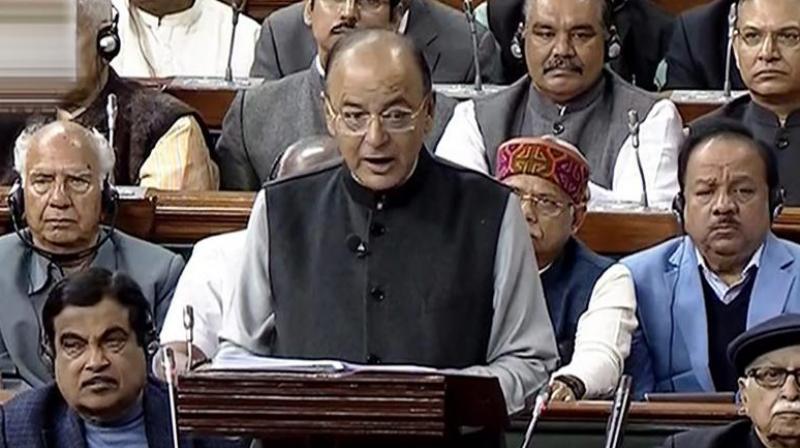 New Delhi: The Budget is a vote catcher, its centrifugal force revolves around the acute farm distress and agrarian crisis, monotypical primarily because there is a food glut and yet pricing erosion is playing havoc with homesteads in Bharat.

Finance minister Arun Jaitley moved with alacrity to address the pain points in the Union Budget on Thursday. He even launched a Modicare universal healthcare plan for a vast swathe of poor India — a flagship National Health Protection Scheme termed Ayushman Bharat to cover one million poor and vulnerable families with an insurance cover of up to Rs 5 lakh per family per year in secondary and tertiary care.

The perils and compulsions of electoral politics are clearly imprinted on such a move. The Indian electoral class is made up of several constituents, and none is bigger than those who reside in our villages and survive on what can only be described as subsistence farming. Farmer wrath and ire, which emerged last year in Mandsaur, Madhya Pradesh, and later in Maharashtra, is an ugly reality. And Prime Minister Narendra Modi has been quick to cauterise the running sore.

This Budget promises to raise the minimum price offered to farmers for kharif crops by 1.5 x times. While investing heavily in agricultural markets across India, it also delivers more money for rural areas, for irrigation and aquaculture projects for instance, and directs state governments to purchase the extra solar power generated by farmers using solar-powered pumps. All told, Rs 14,34,000 crore has been earmarked for Bharat and that is a story by itself. The underlying message is clearly to shore up rural support for the BJP.