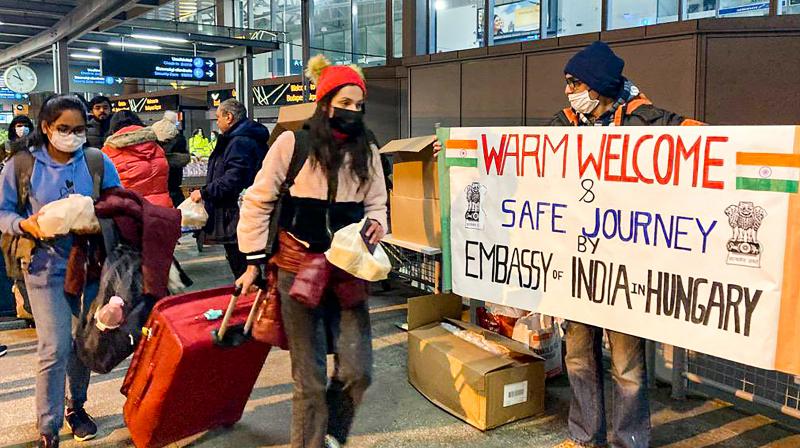 New Delhi: The Indian Air Force (IAF) will not be significantly impacted by the US sanctions on Russia and India's relations with both the countries remain strong, Vice Chief Air Marshal Sandeep Singh said on Wednesday.

"We know the geopolitical situation is difficult (currently) Our relations with Russia will continue," Singh said at a press briefing here.

Russia started its military offensive against Ukraine on February 24. Western nations, including the US, have imposed major economic and other sanctions on Russia following the offensive.

When asked if US sanctions on Russia will impact the IAF, Singh said, "Things are still unfolding. Our position is very strong and our relations with both the countries have remained (strong) and you have seen that.

"We are evaluating the situation. There will be certain difficulties, there is no doubt about it. But I think it should not affect us too much. I am confident that it won't affect us significantly," he added.

"We can operate four aircraft per day to evacuate Indians," he said.

The IAF vice chief said the evacuation operations will run round the clock till all Indians are brought back.