India   All India  02 Apr 2017  Bihar: Woman and her two children hacked to death
India, All India

Bihar: Woman and her two children hacked to death

The murder was allegedly committed by a family member, police said. 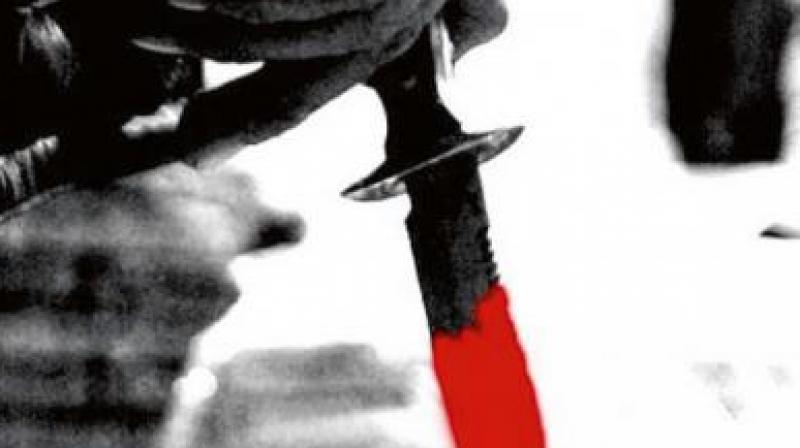 Buxar: A woman and her two children were hacked to death by a family member at a village in Buxar district of Bihar, the police said on Sunday.

The motive behind the murder was under investigation.

The accused fled from the village after committing the crime, the police officer said.