World Autism Awareness Day witnesses events across the globe that attempt to sensitise people towards the disorder and increase acceptance. 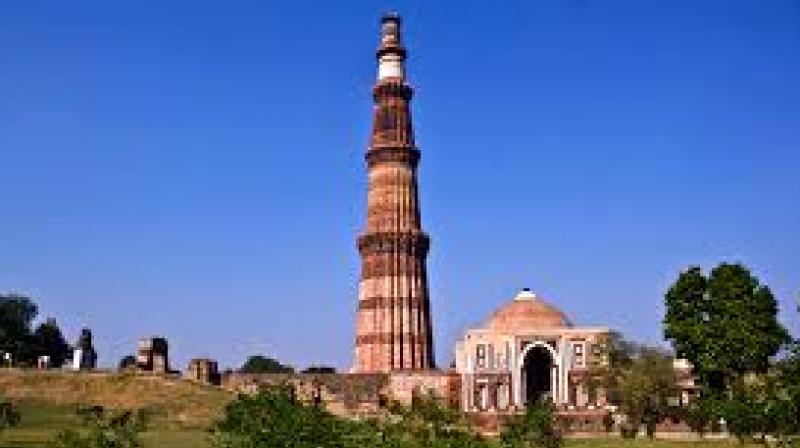 New Delhi: The Qutub Minar was on Sunday lit in blue coloured lights to observe the ninth annual World Autism Awareness Day as a part of the international #lightitupblue campaign to raise awareness about the disorder.

"Lighting up the minaret in blue is a symbolic representation towards inclusion for disability and a real attempt to create a shift in consciousness," Archana Nayar, Founder, Autism Centre of Excellence (ACE), said.

Recognised internationally, World Autism Awareness Day witnesses events across the globe that attempt to sensitise people towards the disorder as well as aim at increasing acceptance of autistic individuals in the mainstream society.

"The Qutub Minar is a unique historical monument which is a visible and accessible part of our capital city while being a popular landmark," she said.

ACE has associated with Archaeological Survey of India (ASI) and Ministry of Social Justice and Empowerment to light up the monument.

The move, Nayar said, was an expression of India's support for the global autism community.

Keeping in mind the spirit of inclusion and acceptance, ACE has also collaborated with PVR Cinemas for a sensory friendly screening of the 2016 American 3D computer-animated musical comedy "Sing" at PVR Sangam in New Delhi.

"For us to have a proper movie experience, the sounds qualities are higher as compared to the lights and viewers are obviously not allowed to move around the movie theatres. But, for autistic people, it is the other way round," Nayar said.

The screening was slightly modified wherein the lights were turned up while the sound was turned down, and the viewers were able to move about freely.