Quarantine not against Islam or Shariyat: Tablighi Jamaat's Maulana Saad 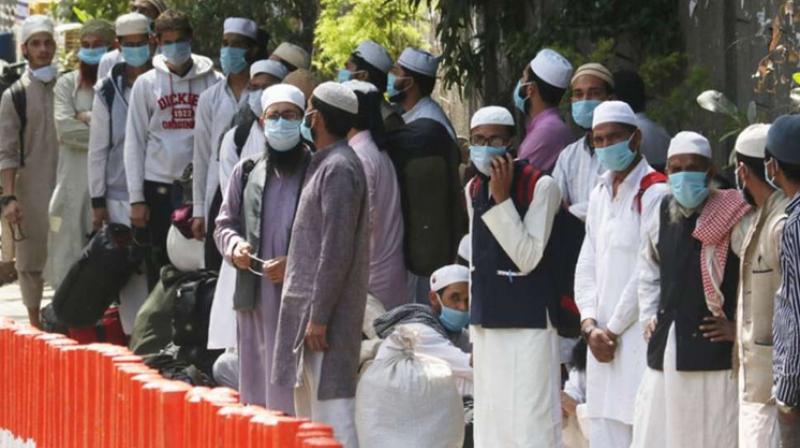 New Delhi: Tablighi Jamaat's Maulana Saad has stated that he will fully support the government in its fight against the coronavirus. This comes soon after an FIR was registered against him in connection with the religious gathering organised in Markaz Nizamuddin area of the national capital.

The Muslim community leader has also urged his fraternity to stay inside their homes and avoid gatherings.

"We should avoid gathering at places and follow what the government and law want us to do. It is also our duty to provide support and help to them in these times," Saad appealed to all members of Tablighi Jamaat through an audio message.

"Quarantine yourself, no matter where you are, it is not against Islam or Shariyat," he added.

In the audio message, Saad further said that he has quarantined himself in Delhi acting upon the advice of doctors.

A huge religious gathering was held at the Markaz building in Nizamuddin between March 13-15, the event came into the spotlight after multiple coronavirus cases were confirmed amongst those who attended the event held in mid-March.

An FIR has been registered against Tablighi Jamaat head Maulana Saad and others under the Epidemic Disease Act 1897 in Delhi.

A total of 2,361 people were brought out from the Markaz in a joint operation by authorities which lasted for over 36 hours, following which the South Delhi Municipal Corporation had carried out a sanitisation of the premises and nearby area.