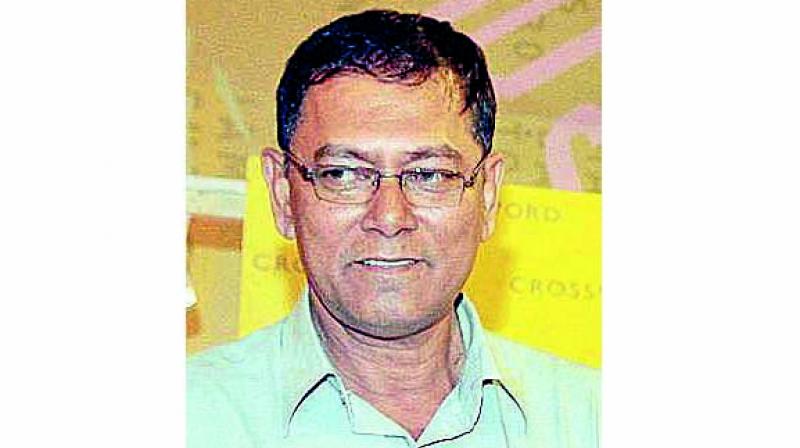 However, the court acquitted former journalist Jigna Vora and another accused, Joseph Paulsen.

According to the prosecution, Dey was shot on the orders of gangster Chhota Rajan, who was allegedly instigated by another journalist, Jigna Vora, who worked with a different newspaper at the time. The court tried 11 people in the case.

Rajan, who was witnessing proceedings from New Delhi's Tihar jail via video conferencing, said "theek hai" (alright), when the judge read out the sentence and asked the gangster if he wanted to say anything.

This is the first major conviction for Rajan since he was deported to India following his arrest at Bali airport in Indonesia in 2015.

Investigators said Chhota Rajan was irked by his portrayal as a smalltime crook in a book Dey was planning to write and therefore, he ordered the killing. The book, titled "Chindi -- Rags to Riches" was meant to be a compilation of the stories of 20 gangsters, who had humble origins.

The CBI took over the investigation after Rajan was arrested in 2015. The agency said Rajan tried several times between January and March 2011 to stop Dey from writing stories or books about him.