India   All India  02 Jun 2017  A year after Ruby Rai scandal, another Bihar topper caught on wrong foot
India, All India

A year after Ruby Rai scandal, another Bihar topper caught on wrong foot

Bihar Class 12 student fails to explain the basics of music. 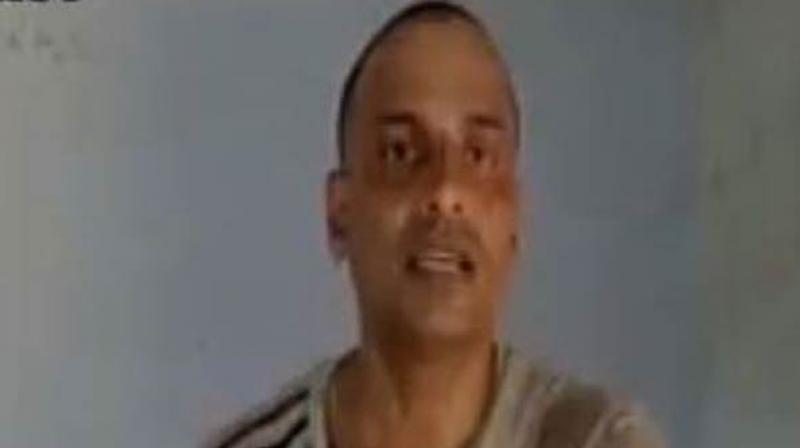 Patna: History has repeated itself a year after Class 12 Bihar boards ‘topper’ scam stirred a controversy as the state’s topper in humanities, Ganesh Kumar, struggled to explain the basics of music, one of his subjects.

Ganesh Kumar, who topped Class 12 boards in humanities stream, had opted for music as one of his subjects, but stumbled over queries posed by the media on music, in which he scored 65 out of 70 in practical and 18 out of 30 marks in theory.

When asked to speak about classical Hindustani music and to explain the meaning of “antara and mukhda”, Ganesh said, “I don’t remember now what it means.” He also couldn’t play musical instruments properly. Ganesh, who hails from Jharkhand, had taken admission in Ram Nandan Singh Jagdeep Narayan College in Samastipur.

He seemed to have a difficult time explaining what is “sur”, “taal” and “matra”, considered the basics of music.

The 24-year-old Kumar appeared for the board exams at Ramnandan Singh Jagdip Narayan High school in Samastipur’s Chhakh-abib village and scored 82.6 per cent. He got 92 per cent in Hindi, 82 per cent in music and 42 per cent in social science.