The epicentre of the quake was Rohtak district in Haryana, according to the Meteorological department. 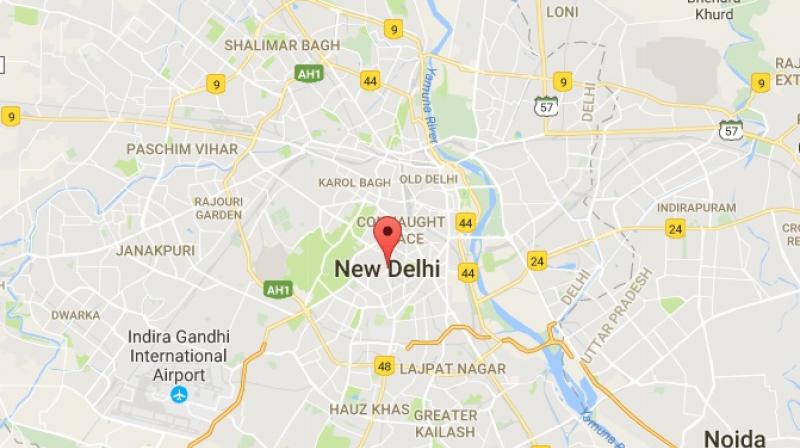 New Delhi: A moderate intensity earthquake measuring 5.0 on Richter Scale today hit Haryana, tremors of which were felt in Delhi and other parts of northern India.

The epicentre of the quake was Rohtak district in Haryana, according to the Meteorological department.

The depth of the quake was 22 km and it occurred at 4:25 AM, a Met report said. There were no immediate reports of any loss of life or damage to property.