The task force’s second meeting discussed the need for legislation on mediation on the lines of a similar law in Singapore. 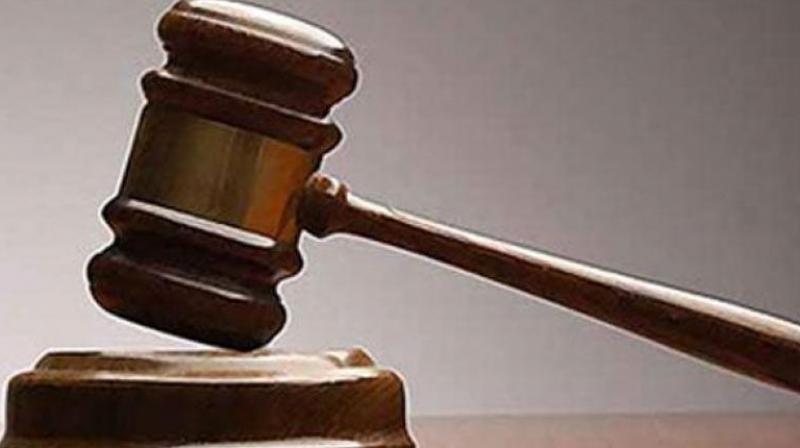 Out-of-court litigation is expected to help reduce the burden on courts in a country where over 3 crore cases are pending.

New Delhi: In an effort to reduce the massive pendency of cases, the Narendra Modi government is considering to bring in a new law on voluntary out-of-court settlements.

Sources stated that the representatives of the Department of Legal Affairs in the law ministry were asked “to take necessary steps to introduce a stand-alone law to regulate pre-litigation voluntary mediation” at a recent meeting of a task force on improving India’s ranking in the World Bank report on “Ease of doing business”.

The task force’s second meeting discussed the need for legislation on mediation on the lines of a similar law in Singapore. According to the minutes of the April 18 meeting, it was observed that the World Bank report mentioned financial incentives for those opting for mediation, such as refund of court fees and other benefits such as rebates in income tax.

Currently, the mediation process is mostly used to settle marital disputes, but the new legislation could encourage settlements in areas such as landlord-tenant and industrial disputes which form a major chunk of litigation.

In February last year, the law ministry had mooted a note on similar lines, backing a new law on mediation.

“There is no legislation to back the mediation process in the country. The lack of any statutory backing to the mediation process is a cause of concern/apprehension in the minds of the parties regarding the validity/enforceability of the outcome of mediation. Therefore, some parties may prefer the lawyer-dominated, formal judicial process,” it said.

Out-of-court litigation is expected to help reduce the burden on courts in a country where over 3 crore cases are pending.