The minister said Pak is responding with by terror attacks at Pathankot, Uri & mutilating the bodies of Indian soldiers to Indian overtures for peace. 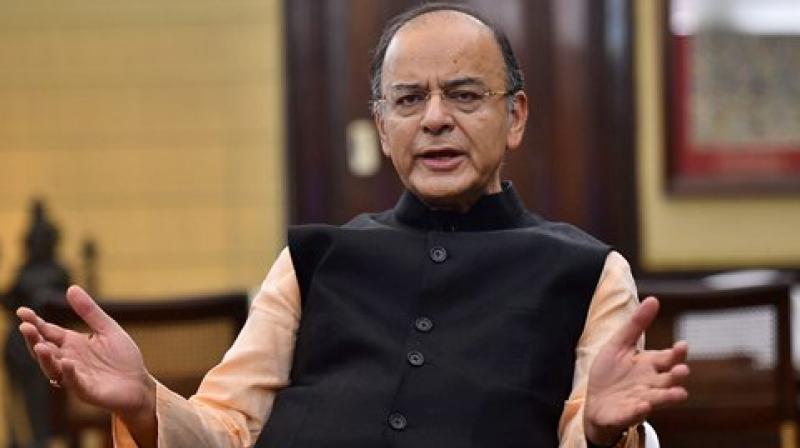 New Delhi: Saying that the situation in Kashmir is much better than what is being perceived, defence minister Arun Jaitley on Thursday accused Pakistan of spoiling the environment that must exist for bilateral talks between the two neighbours.

The minister said Pakistan is responding with by terror attacks at Pathankot, Uri and mutilating the bodies of Indian soldiers to Indian overtures for peace.

“The Government of India has taken significant steps to ease the situation in the past... The fact that our Prime Minister dropped in at Lahore at a social function in Prime Minister Nawaz Sharif’s family, were all steps intended to ease the tension…But each one of these have been responded by, let us say, a Pathankot or a Uri or by mutilation of two of our soldiers. And, therefore, that environment which must exist for a talk has been successfully prevented by Pakistan,” Mr Jaitley said.

Addressing the media on completion of three years of the Modi government, Mr Jaitley said the Indian Army and the BSF are “dominating” the Line of Control (LoC) irrespective of where the troubles are being created by foreign insurgents or domestic terrorists.

“The security forces have been able to build up a lot of pressure on them,” he said.