India   All India  02 Jun 2018  Amid Shimla's water woes, woman dies after being hit by tanker
India, All India

Amid Shimla's water woes, woman dies after being hit by tanker

The incident took place at the busy Mall Road in the the water-deprived hill-station. 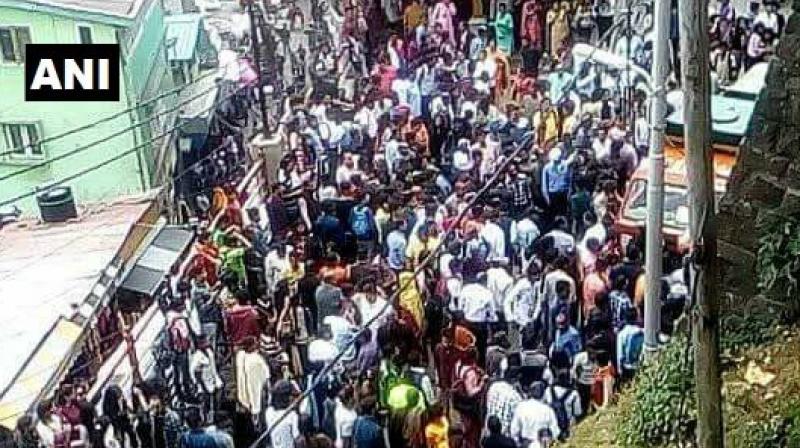 Shimla: As residents of the popular hill station continue to scramble for water, a woman died on Saturday after being allegedly hit by a water tanker at Shimla's Mall Road.

A case has been registered against the driver of the water tanker under section 304 and 279 of the Indian Penal Code.

Earlier this week, the municipal corporation was distributing water under police protection. Over 70 police personnel were deployed to deal with the situation in the water-deprived hill-station.

Meanwhile, the tourism industry in Himachal Pradesh's Shimla has also been massively hit as tourists are cancelling their visits to the hill station. Tourists visiting the hill station are also complaining of overcharging for the services rendered to them.