India   All India  02 Jun 2020  Gujarat man's father rises from the dead, as per one SMS from hospital
India, All India

Gujarat man's father rises from the dead, as per one SMS from hospital

Shah slammed the "gross negligence" of the authorities in civil hospital and Gujarat Cancer and Research Institute. 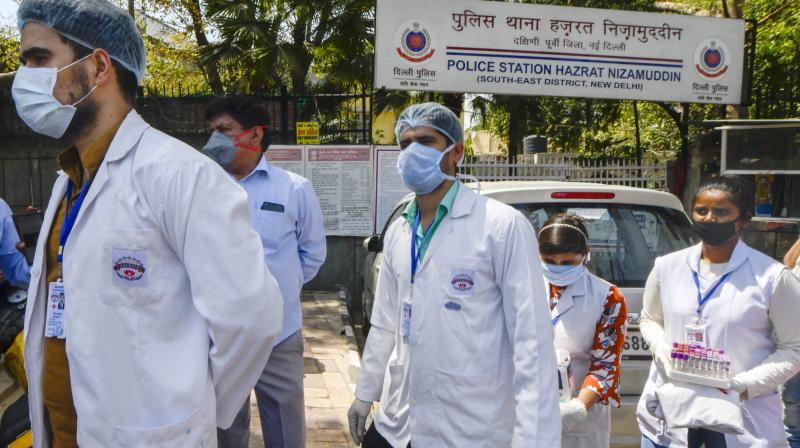 In what may seem like a routine message, a Gujarat man received an SMS from a hospital informing of his father's transfer to a COVID hospital in Ahmedabad on May 30. But instead of assuaging 30-year-old Sagar Shah's concerns regarding his father's treatment, it spooked him off. Why? Shah's father had already died on May 16.

Shah, a tuition teacher, was quoted by Deccan Herald as saying, "I was shocked and equally pained. I realised it was another example of sheer negligence on part of the hospitals. I myself cremated my father on May 16, took photographs."

According to the report, Shah slammed the "gross negligence" of the authorities in civil hospital and Gujarat Cancer and Research Institute, which the Gujarat High Court recently termed as "dungeon".

This is not the first time that such a bizzare incident has taken place in the Vijay Rupani-ruled state.

Just few days back, another resident of Ahmedabad had received a call from a hospital informing of his father-in-law's Covid-negative result and transfer to a non-Covid ward, days after he had cremated him.

"We wondered if we had performed the last rites of our father or someone else as we had not seen his face," the son- in-law was quoted by WION News as saying.