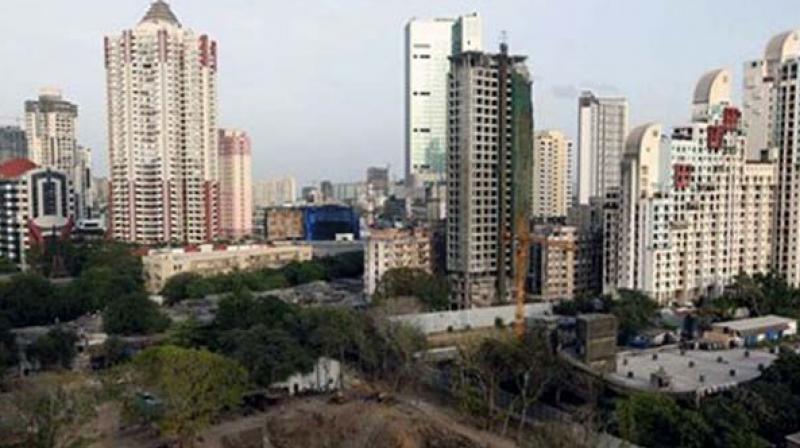 Bhopal: A video in which Madhya Pradesh’s Satna municipal corporation mayor Mamata Pandey was heard saying that a smart city tag has jinxed her town it went viral on Saturday, leaving the Shivraj Singh Chouhan government in embarrassment situation.

Ms Pandey cited exposure of corruption in the corporation in the aftermath of the Centre declaring to accord district headquarters town of Satna smart city status, to corroborate her claims.

“You can see how chain of unsavoury incidents followed the Centre’s decision to develop Satna town a smart city,” she was heard saying in the video clip while interacting with a group of local people.

She was referring to recent incident of Satna municipal corporation commissioner R.S. Kathuria being caught “red-handed” while accepting a bribe of Rs 12 lakh in cash from a local doctor couple to regularise construction of their building in the town.

“I will host ‘Gayatri Mahayagna’ in the town and hang anointed lemon and chili at each doors in the corporation office to ward of evils cast by the smart city tag,” she said.

She also raised many eyebrows when she appeared sympathetic to the drunkard sweepers employed by the corporation.

“They come to job in inebriated condition because they are very weak. They have turned so skinny owing to weakness that their bones have started exposing”, she said, adding, “A peg of liquor makes them comfortable.”