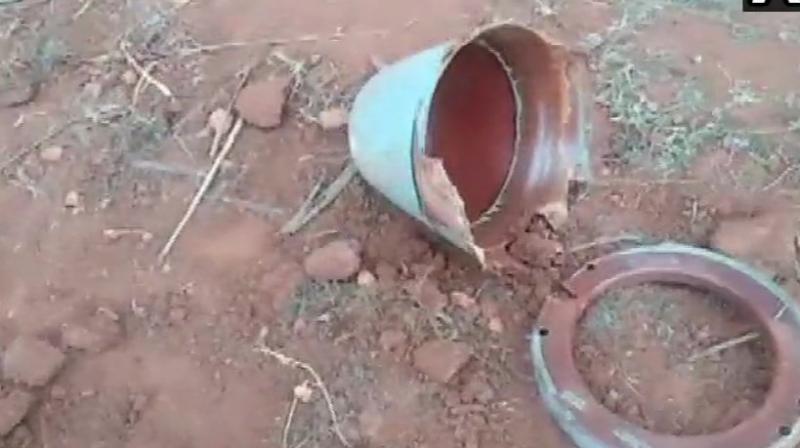 Fire was reported from where the fuel tank fell on the ground and caused a three-foot deep crater. (Photo: ANI | Twitter)

Fire was reported from where the fuel tank fell on the ground and caused a three-foot deep crater.

According to PTI, defence sources said “all safe”, indicating no injuries.
However, Air Force source said that it is unclear why the tank fell. The investigation has been ordered into the incident.

Tejas is the first advanced fly-by-wire fighter aircraft designed, developed and made in India. It is manufactured by Bengaluru-headquartered Hindustan Aeronautics Limited (HAL), and equipped with a satellite-aided Inertial Navigation System.