With Siddhartha’s family busy with his last rites, police officials are hoping to speak to them shortly. 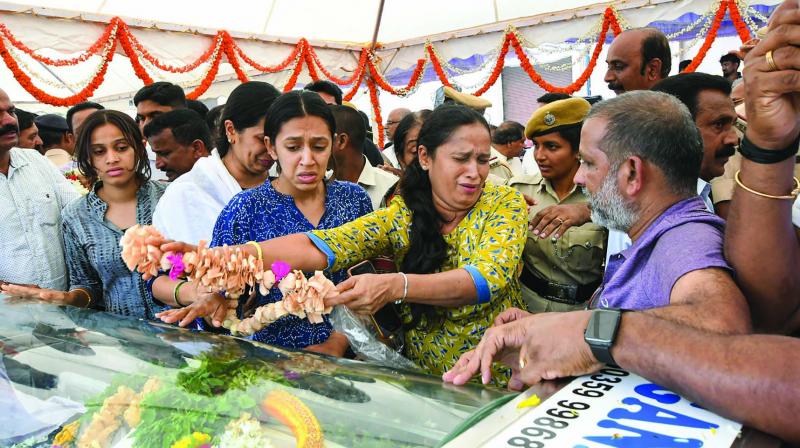 Mangaluru: A day after his body washed up on the banks of the Netravathi river, the investigation into the death of Cafe Coffee Day owner V.G. Siddhartha is continuing with police teams contacting those who could provide information —such as his finance officers and advisers — on what drove the business tycoon to the brink and maybe forced him to commit suicide.

On Monday evening, Siddhartha, after reaching Ullal Bridge around 6 pm, had gone missing with a massive search leading to the recovery of his body 36 hours later.  Mangaluru police commissioner Sandeep Patil met the investigating officer on Thursday to review the developments in the case.

A team has been sent to Bengaluru to question those related to the case and look into phone calls and messages for clues. A letter that Siddhartha reportedly wrote to CCD employees three days before he went missing, in which he had spoken about his financial woes, is also being probed.

The post-mortem report is likely to be ready Friday. With Siddhartha’s family busy with his last rites, police officials are hoping to speak to them shortly.