The court will pass the order on August 6. Puri's interim protection has also been extended till August 6 (Tuesday). 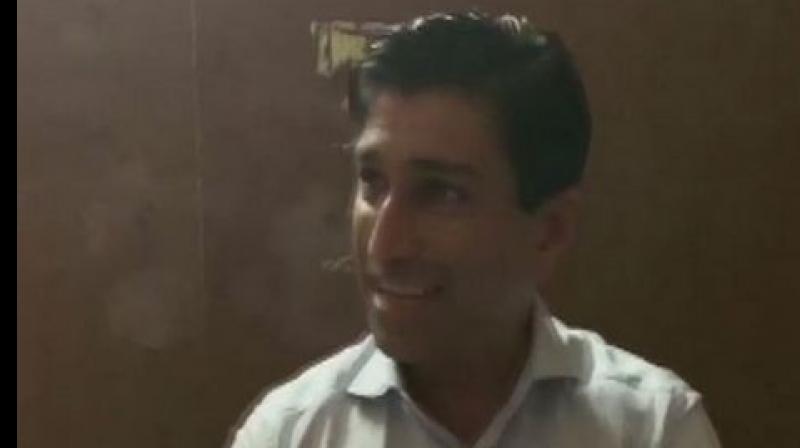 The court will pass the order on August 6. Puri's interim protection has also been extended till August 6 (Tuesday).

While the case was being heard, a witness, namely Mahipal Singh, in the Agusta Westland case interrupted the ongoing bail argument and mentioned that the Enforcement Directorate has forced a witness to give a statement and he is scared.

Mahipal Singh said he was an employee at Ratul Puri's company (Moser Baer).

The court has sought ED's reply in the connection. The hearing will take place on Saturday.

On Thursday, Puri's interim protection from arrest was extended till Friday.

The ED, which is probing Puri's alleged role in the scam, has been seeking the businessman's custody to further investigate the matter.

On Wednesday, Special Public Prosecutor DP Singh, who is representing the ED, had told the court that the accused was very influential and might flee the country.

He also said that Puri, nephew of Madhya Pradesh Chief Minister Kamal Nath, was trying to influence witnesses in the case.

The deal was scrapped by the NDA government in 2014 over the alleged breach of contractual obligations and charges of payment of kickbacks for securing the deal.