As per the initial probe, this could be a case of kidnapping or robbery. 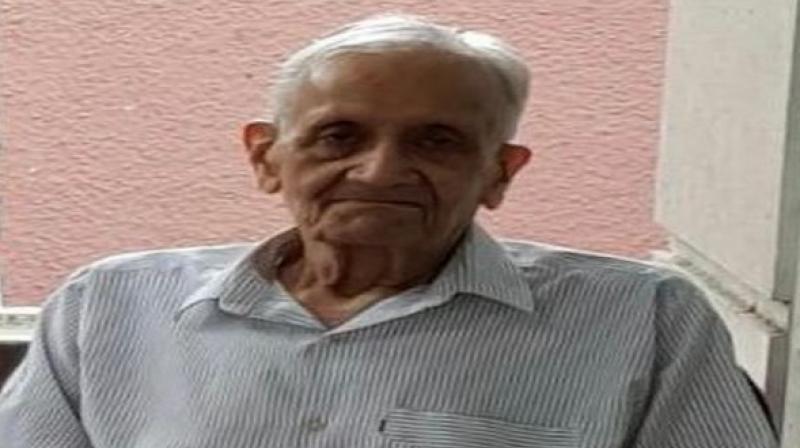 'Domestic help is the prime suspect in this case. The victim was kidnapped by the accused person(s) and they locked him inside a refrigerator last night,' the source said. (Photo: ANI)

New Delhi: A 91-year-old man, Krishna Khosla, was allegedly kidnapped from CR Park in New Delhi by his domestic help and transported in a refrigerator, news agency ANI reported.  According to Delhi Police source, the incident occurred on Saturday night.

The man Krishna Khosla and his wife were made unconscious after which the 91 -year-old was transported in a refrigerator by his domestic help, Kishan who was upset with him, NDTV reported.

Kishan, with the help of five other men, then took the refrigerator in a tempo. He was working in Khosla's house for over a year.  Probe to arrest the accused is underway.