India   All India  02 Sep 2019  Tamil Nadu may host next informal summit between Modi and Xi Jinping
India, All India

'Mamallapuram is one of probable cities that could host informal summit between PM and Chinese Prez,' govt official said. 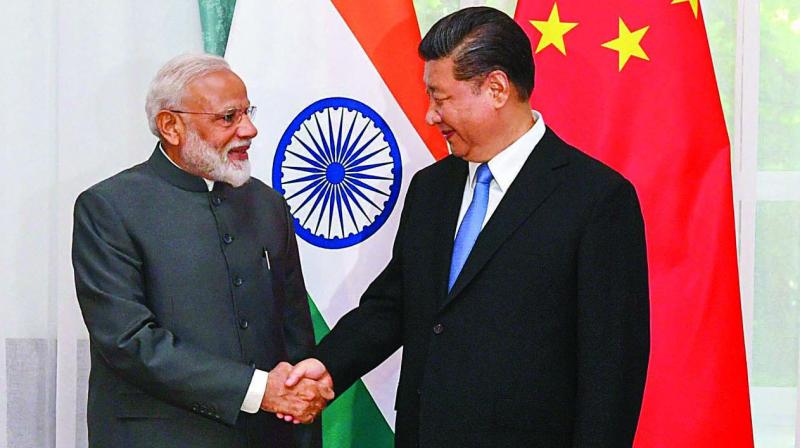 Chennai: The coastal town of Mamallapuram near here might host the next informal summit between Prime Minister Narendra Modi and Chinese President Xi Jinping in October, top government sources said here on Monday.

The town was "one of the probable" ones that could host the top leaders of the respective countries for the two-day summit, the second informal one, the official said on condition of anonymity.

"Mamallapuram is one of the probable cities that could host the informal summit between the Prime Minister and the Chinese President," he said.

While some other Indian cities were also on the list, he did not name them. He did not divulge further details.

In April last year, Modi and Xi Jinping had held multiple meetings in the central Chinese city of Wuhan, as part of an unprecedented two-day informal summit to "solidify" the India-China relationship.

Mamallapuram, also known as Mahabalipuram and located on the scenic East Coast Road about 50 km from here, is home to various ancient monuments and temples.

According to the Kancheepuram district administration website, Mamallapuram is "one of the oldest structural excellence of South India and has been classified as a UNESCO World Heritage Site."