India   All India  02 Sep 2020  Seal accord with or without NSCN: Top Naga body urges PM Modi
India, All India

Seal accord with or without NSCN: Top Naga body urges PM Modi

the Nagaland GB (Gaon Burahs) Federation, wrote a hard-hitting letter to Modi urging a political solution for Nagaland by September. 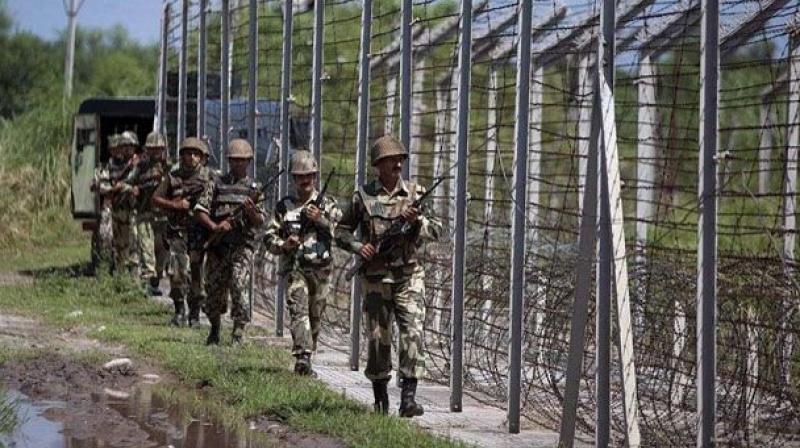 Guwahati: A massive polarisation exercise has started in Nagaland where almost all tribal bodies, in tune with civil society sentiments, are raising pressure for an early Naga peace accord, with or without the NSCN (I-M).

This was more visible on Tuesday when one of the most powerful, the Nagaland GB (Gaon Burahs) Federation, wrote a hard-hitting letter to Prime Minister Narendra Modi urging a political solution for Nagaland by the end of September.

The Nagaland GB Federation’s letter comes close on the heels of a mega political initiative by the Opposition Nagaland People’s Front (NPF), led by former chief minister T.R. Zeliang, who held a consultative meeting with the NSCN (I-M) led by its chairman Q. Tuccu on Monday and urged the NSCN (I-M) to be more accommodative with the other Naga political groups, while assuring that it would continue to play the role of an active facilitator.

The NPF has not only raised serious questions over the role of Nagaland CM Neiphiu Rio, known for his close proximity with NSCN (I-M) leader Th Muivah, but also roped in the Naga National Political Group working committee for consultations.