Swachh Bharat was launched on October 2, 2014 to make people aware about the advantages of cleanliness. 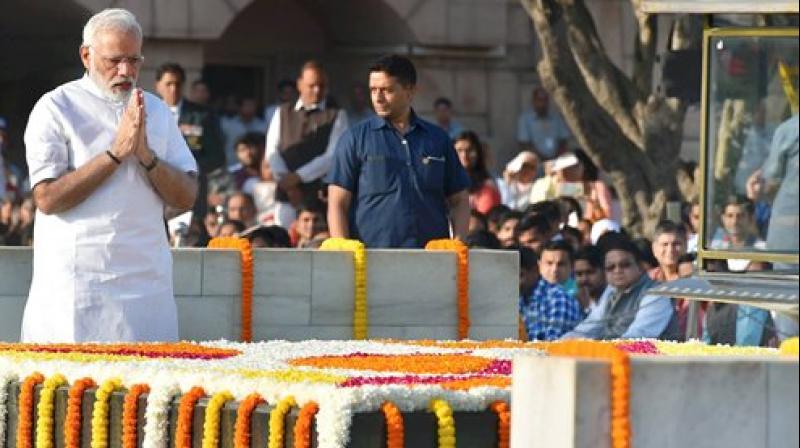 Prime Minister Narendra Modi said that the mission of Swachh Bharat will be realised by 125 crore Indians. (Photo: PTI)

New Delhi: Not 1,000 Mahatma Gandhis, 1 lakh Narendra Modis, but the 125 crore Indians will realise the dream of Swachh Bharat, the Prime Minister said at an event in Delhi to mark the third anniversary of the Clean India Mission.

“India faces challenges but that does not mean we run away from them. We will face them and work to overcome them,” Modi said at Delhi's Vigyan Bhawan.

“Positive competitive environment created due to Swachh Bharat Mission. We see it in cleanliness rankings, how organisations work on cleanliness,” he added.

After coming to power in 2014, the NDA government launched the Swachh Bharat Mission on October 2, the birth anniversary of Mahatma Gandhi, to make people aware about the advantages of cleanliness.