As per an assessment over 11,000 units of liquor bottles seized during raids in last two years were kept inside the police storeroom. 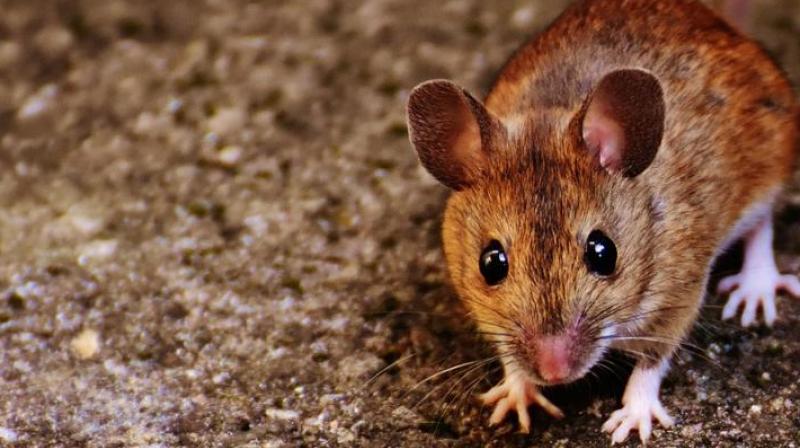 Patna: Rats have been blamed again for nibbling liquor bottle lids and guzzling alcohol in dry Bihar. Officials said that around seven cartons of seized liquor were found destroyed in a warehouse located in Kaimur district.

Speaking to reporters on the issue, a local administrative officer Kalpana Kumar said, “Prima facie it seems that rats have been creating havoc inside the warehouse where liquor bottles and beer cans seized during raids were kept”.

As per an assessment over 11,000 units of liquor bottles seized during raids in last two years were kept inside the police storeroom.

Officials said, “These bottles were to be destroyed but before we could initiate the process we found beer cans and liquor bottles with holes and bite marks on them”.

According to Excise and Prohibition department data, over 16 lakh litres of Indian Made Foreign Liquor (IMFL) and nine lakh litres of country-made liquor have been seized during raids in the past two and half years.

Bihar Chief Minister Nitish Kumar while chairing a high-level meeting on September 15 had directed the officials to destroy seized stocks of liquor and also ordered action against police personnel who have been violating prohibition law in Bihar.

In a similar incident last year, Patna police had blamed rodents after several thousand litres of alcohol were found missing from storerooms. The report of rats consuming liquor had prompted Bihar CM to order an internal probe to find out the truth.

A total ban on liquor was imposed in April 2016. In July this year, the state legislature had unanimously passed the amendments to the liquor prohibition bill deleting some of the stringent act and making it less harsh on violators.

Liquor prohibition was the first major announcement by Nitish Kumar after he was sworn in as chief minister in 2015 following an emphatic victory.

On Tuesday while addressing a gathering in Patna on the occasion of Gandhi Jayanti Kumar said that liquor prohibition has brought positive changes in the state. He also asked administration officials who were present during the event to initiate stern action against all those who have been violating prohibition rules.

“Don’t hesitate in taking action against people who have been violating prohibition rules. A regular drive must be launched across the state to create awareness about the ill-effects of liquor consumption, dowry and child marriage,” Kumar said in Patna.