The minister also said that business dealings have been suspended or put on hold in respect of 13 firms. 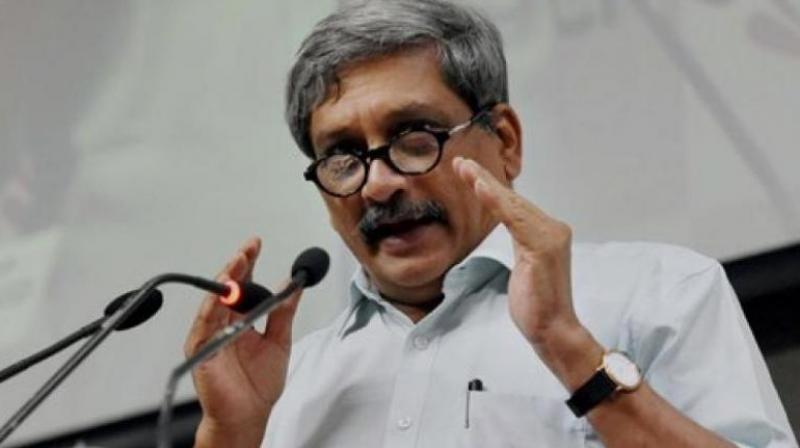 New Delhi: No firm or entity has been blacklisted for misconduct or wrongdoing in defence deals in the last three years, Defence Minister Manohar Parrikar said on Friday.

He, however, said six firms have been debarred from carrying out further business dealings with Ministry of Defence for a period of ten years.

"This was further made applicable to all allied/subsidiary firms of each of the debarred firms until further orders or until such time as the order of debarring of the firm subsists, whichever is earlier," he informed the Lok Sabha during Question Hour.

The minister also said that business dealings have been suspended or put on hold in respect of 13 firms.

"In respect of another four firms, orders have been issued restricting procurement from the concerned firms to cases where procurements are justified and necessary on the basis of operational urgency, national security and non-availability of other alternatives," he added.

Parrikar said the ministry has recently issued guidelines for penalties in business dealings with entities, which have come into effect from November 21.

The guidelines lay down policy for levy of financial penalties and/or suspension or banning of business dealings with entities, seeking to enter into contract with or having entered into a contract for the procurement of goods and services by the ministry.

"It has also been decided to review existing cases of suspension/ban/blacklisting etc against vendors in light of the new guidelines dated November 21, 2016," he added.

In reply to another question, the minister said the government has undertaken some defence research and development projects with Israel.

Israeli companies have also set up joint ventures with Indian companies for manufacture of defence equipment as well as R&D.

"Some of the procurement cases with Israel companies also involve transfer of technology. Further, the collaboration with foreign countries for strategic tie-ups is an ongoing process to safeguard overall security of the country," he said. He also said that India was using technologies such as laser and electronic fencing to secure Indian boundaries with Pakistan.