The labour, working class and migrant workers also have old notes and are unable to deposit them as many of them do not have bank accounts. 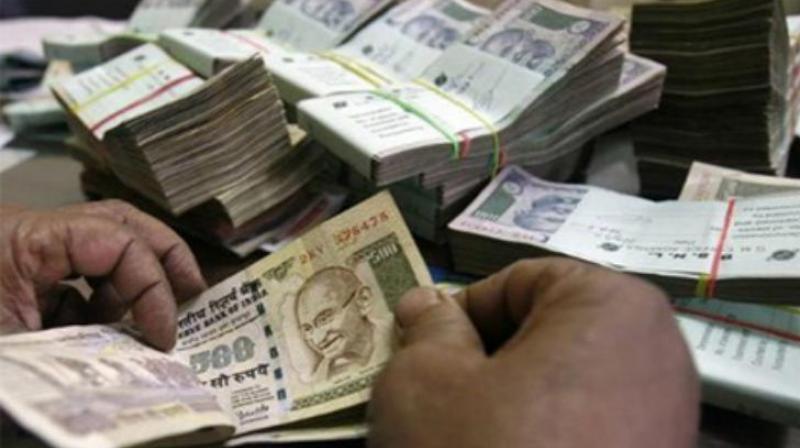 Pil has been filed to increase the dateline for exchange of notes. (photo: PTI)

Nagpur: The Bombay High Court has sought response from the Finance Ministry and Reserve Bank of India on a PIL seeking extension of deadline for exchanging the demonetised notes.

A division bench of Justices Bhushan Gavai and Vinay Deshpande issued the notices yesterday while hearing a Public Interest Litigation (PIL), and posted the matter for further hearing after three weeks.

The petitioner, Urmila Wasudeo Kowe, said in her PIL that there should be more time to exchange old high denomination notes.

The earlier deadline of November 24 to change Rs500 and Rs1,000 notes has expired and many in rural areas and those from working class, could not change their hard earned money.

For such segment, the time limit should be extended.

The Central government demonetised the old high currency notes with effect from November 8 midnight and granted time till November 24 to exchange old notes.

The labour, working class and migrant workers also have old notes and they are unable to deposit the same as many of them do not have bank accounts.

It is not possible for them to reach to RBI and such persons should be allowed to exchange old notes from nationalised banks, the PIL said, while seeking such a direction to the RBI and the Centre.