Switzerland also launched consultations on introducing Automatic Exchange of Information with various countries across the globe. 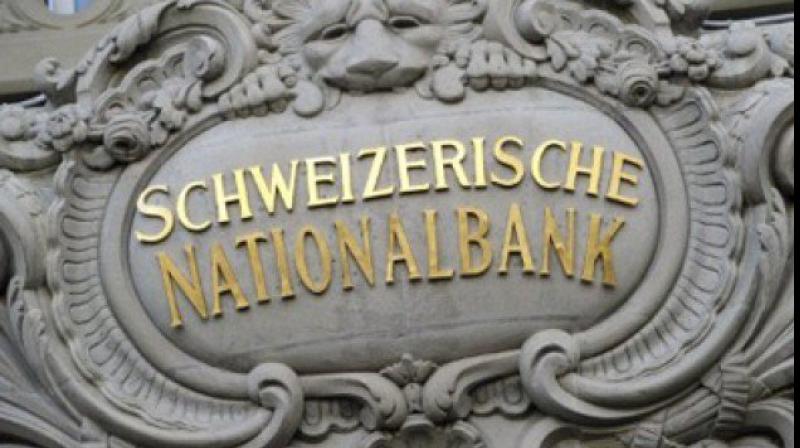 Switzerland has been at the centre of the debate on black money allegedly stashed by Indians abroad. (Photo: AFP)

New Delhi:  Moving ahead on automatic sharing of details on suspected black money, Switzerland today initiated its statutory consultation process for bringing into force Automatic Exchange of Information (AEOI) on tax matters with India and some other countries from January 1, 2018.

The process will continue till March 15, 2017, Swiss Federal Department of Finance (FDF) said in a statement.

"The AEOI with these countries should enter into force on January 1, 2018 so that data can start to be exchanged in 2019," it added.

The launch of consultation process follows signing of a Joint Declaration between India and Switzerland on November 22 for implementation of AEOI, which provides that both countries will start collecting data in accordance with the global standards in 2018 and exchange it from 2019 onwards.

"The introduction of the AEOI with these countries confirms Switzerland's international commitment to implementing the AEOI standard. Switzerland is thus extending its network of AEOI partner states. This will contribute to strengthening the competitiveness, the credibility and integrity of Switzerland's financial centre," said FDF.

"Important criteria for the acceptance of these countries were in particular the high demands in terms of adherence to the principle of specialty and the safeguarding of confidentiality for the data delivered, which are prerequisites for the introduction of the AEOI," it added.

Switzerland said the automatic exchange of information with these countries will be implemented based on the Multilateral Competent Authority Agreement on the Automatic Exchange of Financial Account Information (MCAA).

The MCAA is based on the international standard for the exchange of information developed by the OECD.

Switzerland is already in the process of introducing AEOI in 2017 with all of the EU states including Gibraltar and with Australia.

The same applies to Iceland, Norway, Japan, Canada, South Korea and the British crown dependencies of Jersey, Guernsey and the Isle of Man.

"The entry into force of the AEOI with these countries and territories is conditional on approval by Parliament in the 2016 winter session," FDF said.

Switzerland has been at the centre of the debate on black money allegedly stashed by Indians abroad and was known for very strong banking secrecy walls till a few years, before they began wilting under global pressure.