India   All India  02 Dec 2016  Those trying to convert black money into white won't be spared: Shaktikanta Das
India, All India

Those trying to convert black money into white won't be spared: Shaktikanta Das

Shaktikanta Das said that trails are being pursued by agencies and coordinated actions are being taken due to which results are visible. 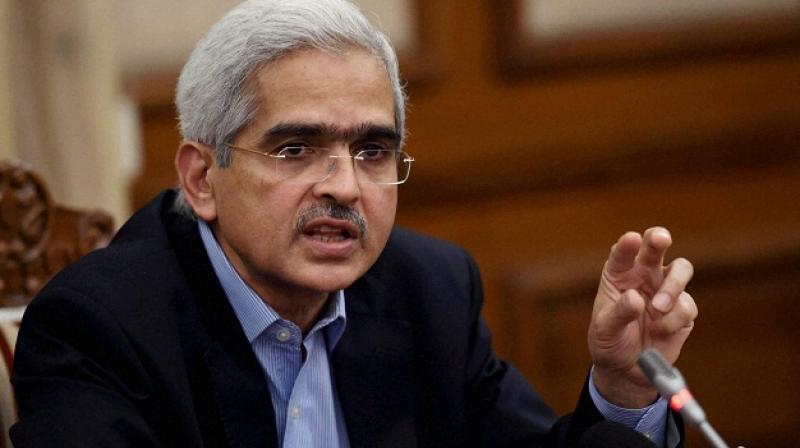 New Delhi: Battling to the opposition's criticism on it’s sudden move to ban the big currency notes of Rs1000 and Rs500 to check black or untaxed money, Economic Affairs Secretary Shaktikanta Das on Friday said the people who are indulging in or colluding with money laundering or converting black money into white will not be spared.

"Those indulging in or colluding with money laundering or converting black money into white will not be spared," Das tweeted.

"Trails are being pursued by agencies. Coordinated action are underway. Results are already visible. Will be more visible in coming days," he said.

In the biggest seizure of cash in new currency post demonetisation, the Income Tax department on Thursday confiscated over Rs 4.7crore during searches in a dozen premises in Bengaluru and other locations.

On November 20, a man was detained on west Delhi's Tikri border while he was driving towards Haryana in a SUV with a bag containing Rs49,96,000.

On November 18, Nazer-e-Alam, a resident of Gorakhpur, was arrested with Rs96 lakh in old currency notes of Rs 1,000 denominations. He was carrying a bag with Rs96 lakh and couldn't offer any satisfactory explanation for possessing such a huge amount of cash.

On November 17, police had seized 500 demonetised notes of Rs1,000 denominations from an employee of a West Bengal-based firm, onboard Sealdah-Delhi Rajdhani train.

Police had detained a pediatrician with Rs69,86,000 in Rs100 denominations in central Delhi's Paharganj area on November 16.