Richard Verma was speaking on the ocassion of Hornbill Festival during the Kohima Night Carnival. 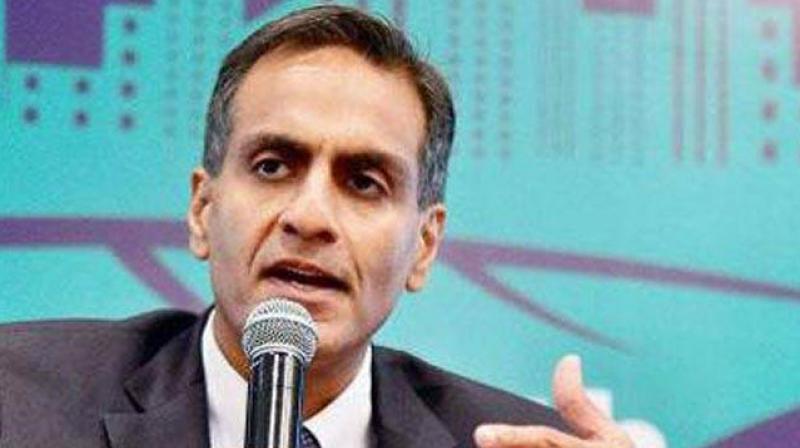 Kohima:  The United States is exploring ways to build better linkage with India, especially the North East Region of the country, US Ambassador to India, Richard Verma said in Kohima on Thursday.

"We are here to explore, how we can build greater linkages between US and this important state through trade, education, infrastructure or innovation," he said.

Richard Verma, who is in the state on his maiden visit on the occasion of Hornbill Festival, said this while interacting with media-persons during the Kohima Night Carnival.

Having attended the inaugural session of the Hornbill Festival this morning, the US Ambassador described the festival as 'amazing culture and a wonderful sandwich of music and arts'.

He was also appreciative about the rich tribal cultural history and young population of the State.

On Friday, the US Ambassador will be calling on Chief Minister TR Zeliang and also visit the World War-II cemetery to pay tribute.

Richard Verma is accompanied by US Consulate General Kolkata and other officials.