Ministers who have been assaulted or manhandled are mostly those opposing the BJD or CM Naveen Patnaik. 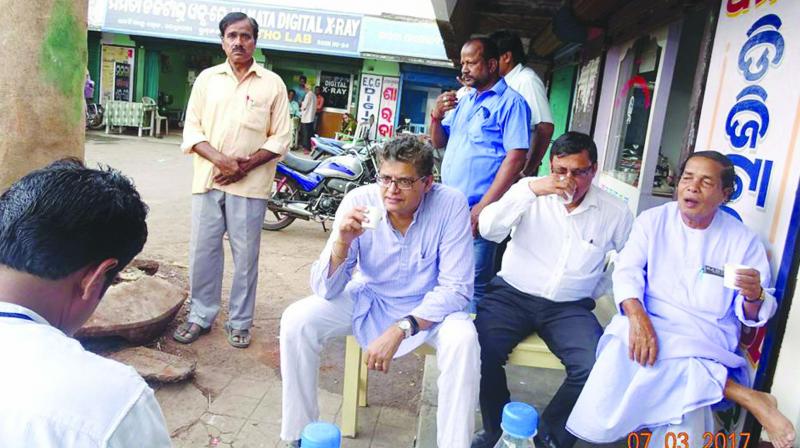 Bhubaneswar: As the 2019 Lok Sabha and state Assembly polls approach, Odisha has started witnessing “vendetta politics” and a spurt in atrocities against rival leaders, allegedly by the ruling BJD supporters.

Two Union ministers and two former MPs have been assaulted allegedly by the ruling party supporters recently, signalling more such acrimonious encounters in the coming days.

In the last few months, brutal attacks have been made on two leaders who criticised the ruling BJD on different issues. Estranged BJD leader Baijayant Jay Panda and Kharavela Swain, a former Lok Sabha member, have experienced serious assaults allegedly by the BJD workers during their visit to different parts of the state.

Mr Panda was attacked in Mahanga Assembly segment, a part of his Kendrapara Lok Sabha constituency. The attackers were arrested after the Opposition Congress and BJP mounted pressure on the ruling party.

Mr Kharavela Swain, who now heads a regional outfit Utkal Bharat, has been subjected to serious assaults thrice in the last 30 days at Kendrapara, Balasore and Rayagada.

“Leaders opposed to the unruly behaviour of the ruling party leaders and criticising the large-scale corruption in the state administration as well as exposing multi-crore chit fund and mining scams have been experiencing increasing attacks in recent times. We have been receiving death threats also,” said Mr Swain.

Prior to the attacks on Mr Panda and Mr Swain, two Union ministers — Santosh Gangwar and Sadhvi Niranjan Jyoti — had a tough time during their visit to Bargarh in western Odisha as alleged BJD supporters, including some MLAs, pelted stones and showed black flags to their convoy. Both the leaders faced the wrath of BJD leaders when they arrived in the district to attend BJP’s Vikas Parv Rally in order to celebrate the success of the NDA government at the Centre. 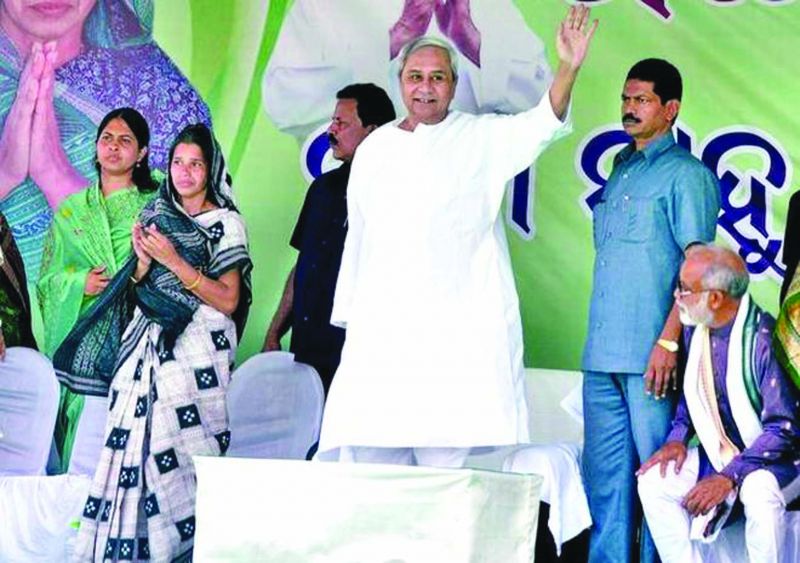 A slipper was hurled at CM Naveen Patnaik in Bijepur recently.

The attack on the Union ministers flared up an intense political hostility between the BJP and BJD workers in western Odisha and culminated in a bloody clash between both the camps. A BJD supporter, Dileswar Sahu, died in the clash happened at Banabira under Sohela police limits in Bargarh district on February 22. Four others, including state minister Sushant Singh’s brother Subrat Singh, sustained serious injuries.

Chief minister and BJD president Naveen Patnaik also faced the bitter consequences of the political hostility when a youth, said to be BJP loyalist, threw a pair of slippers at him during a campaign for the Bijepur Assembly bypoll early this year.

Mr Panda, who resigned from the BJD accusing the party of drifting from the common people and harbouring criminal elements, blamed the ruling BJD for the political hostility.

“The formation of Biju Yuba Vahini by the BJD government at the cost of state exchequer is nothing but creation of an official goonda (hooligans) unit to terrorise the opponents. Degeneration has set in the administration and those who are bringing it to light are being punished,” said Mr Panda.

The BJD leaders, on the other hand, alleged that both the BJP and the Congress are harassing their workers at the grassroots.

“The Banabira incident exposes how ruthless the BJP people are. They killed one of our supporters while a few others are still undergoing treatment,” said BJD leader Sushant Singh.

Analysts apprehend the hostility among the political leaders will rise in the coming days as the three major parties — the ruling BJD, BJP and Congress — have been making serious bids to win the 2019 Assembly polls.

While the BJD is trying its fifth consecutive term, the Congress wants to return to power in the state after 19 years.

The BJP, which left behind the Congress in the third spot in the 2017 rural polls to emerge as the second major power after BJD in state politics, is enthusiastically working under the leadership of Mr Dharmendra Pradhan to capture power.