he Khanquah has a rich library where the Persian manuscript of Jayasi's work has been kept. 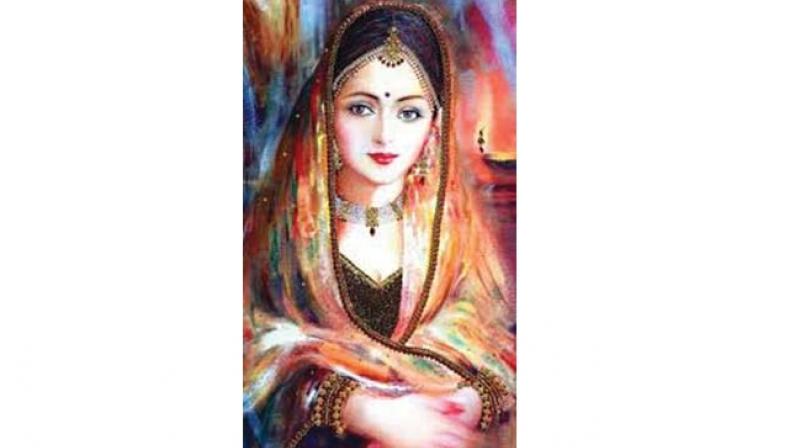 One of the translated manuscripts of the book in Awadhi language has been placed in Khanquah at Maner near Patna that was an important gathering place for Sufi brotherhood in 16th and 17th century. However, its poor condition has prevented the authorities from putting them on display for inquisitive visitors.

The authorities also do not want the presence of the manuscript in the premises to spark a controversy. 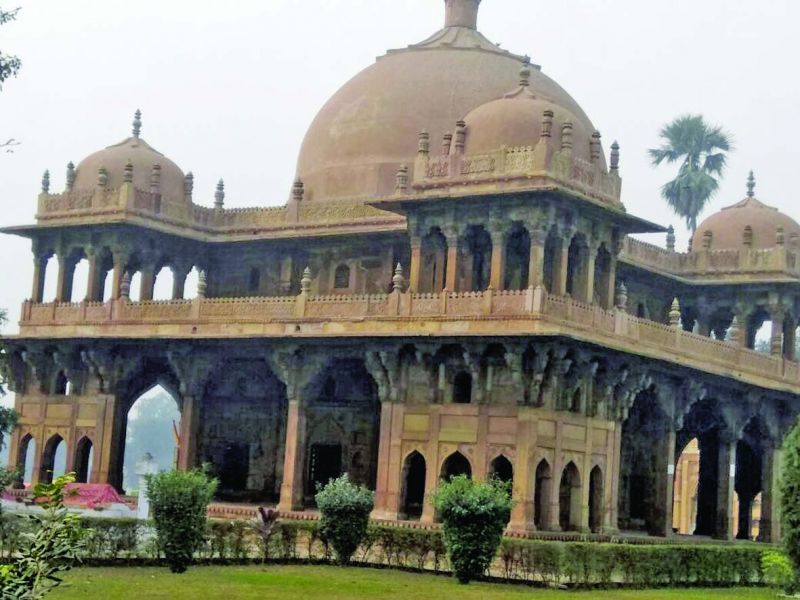 Visitors to Maner' Khanquah, which is an important gathering place for Sufi brotherhood.

He said that the manuscript has been kept away from the public to avoid further controversy on the issue related to the Rajput queen.

The Khanquah has a rich library where the Persian manuscript of Jayasi's work has been kept. The Persian version was translated by an Iranian writer, Mulla Abdus Shakur Bazmi, for Mughal ruler Jahangir in 1619. Bazmi had travelled to Gujarat from Shiraz city in Iran and worked and translated it from Awadhi to Persian.

The Khanquah officials said that the state government needs to step in and save the manuscript from getting destroyed.

“People want to have a glimpse of the rare manuscripts but it is difficult for us to put them on a regular display. We have kept it locked to avoid further damage to the pages which are already in bad shape. We want the state government to take necessary measures for the treatment of the rare manuscript in order to save it," said Mr Firdausi. He also stressed on the urgent need for digitization of the rare handwritten manuscripts. 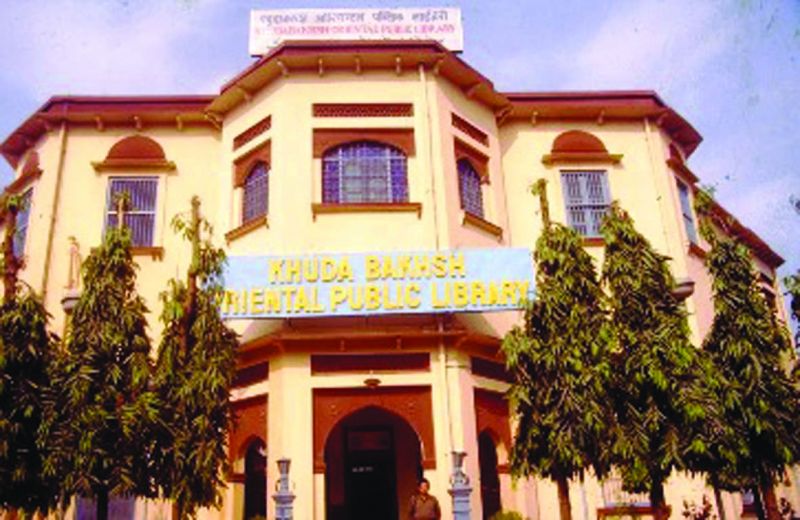 Jayasi had originally written Padmavat in Awadhi language in 1540. Experts say that three translated manuscripts of the book written 478 years ago have been kept in two libraries of Patna.

"The manuscript which has been kept in Patna's Khudabaksh library is in Urdu Nastaliq script which was written in either the late 17th century or early 18th century", said former director of Khudaksh library Imtiyaz Ahmed told this newspaper.

Experts say that between 16th and 17th century several Persian and Urdu translations or adaptations of Jayasi's Padmavat were produced. They also pointed out that Persian and Urdu versions of Padmavat, written in 1669 and 1756, have been kept in Khudabkash library. The translated version has 198 pages with 31 pictures which describe the bravery of queen Padmini, Rajput ruler Ratan Sen, Alauddin Khilji, Chittor fort and how the battle of Chittor was fought.