The ruling alliance, comprising the Naga Peoples Front and BJP, have decided to contest the assembly election. 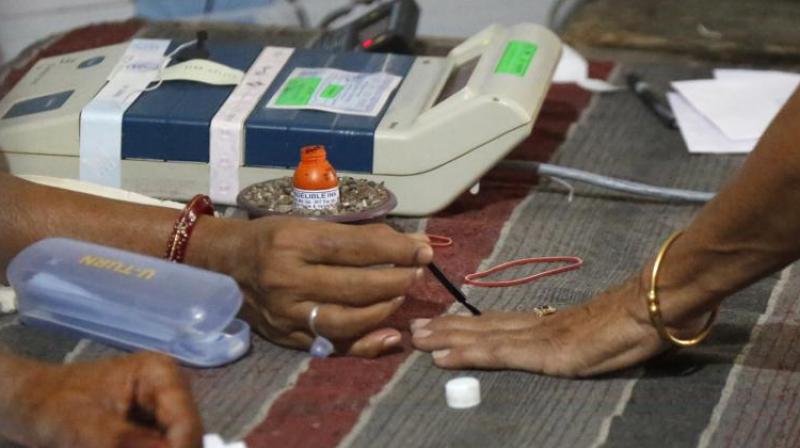 The ENPO, which has refused to follow the dictate of the Core Committee of Nagaland Tribal Hohos and Civil Organisations (CCNTHCO) for boycotting the elections, constitutes six tribes Konyak, Chang, Sangtam, Yinchunger, Kiamngan and Phom.

The ruling alliance, comprising the Naga Peoples Front and BJP, have decided to contest the assembly election, in a reversal of its earlier declaration to boycott the polls in response to a call given by an umbrella group of tribal bodies and civil organisations, which wants solution to the 20-year-old Naga peace process before the poll process.

A day after eight major tribal groups withdrew their support from the poll boycott call, the newly formed Nationalist Democratic Progressive Party (NDPP) has also announced that if others step into the election process, it would also follow suit. “We are likely to contest in about 40 seats,” NDPP working president Alemtemshi Jamir said.

The ruling NPF has decided field candidates on 58 seats. Informing that BJP has requested them to leave the two seats of Northern Angami 2 and Tizit, the NPF spokesperson said that BJP state president Visasolie Lhoungu will be contesting from Northern Angami 2, while sitting BJP legislator P Paiwang Konyak will contest from Tizit.

However, co-convener of BJP Election Management Committee and MLA Mmhonlumo Kikon told this newspaper that they have started discussion on seat sharing with their alliance partners.