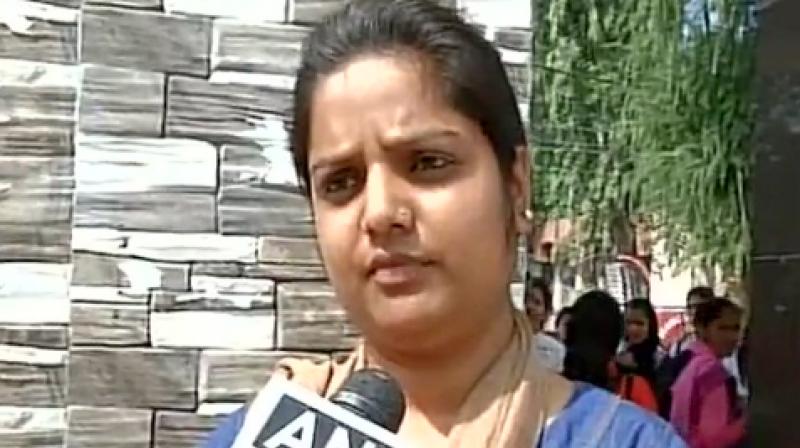 Gurmehar shot to limelight last week after her Facebook post taking on the RSS-backed Akhil Bharatiya Vidya Parishad (ABVP) went viral. She also drew flak after one of her older social media posts on her father, killed in Kashmir during the Kargil war, and her perceptions about Pakistan and war surfaced.

“Pakistan did not kill my father. War killed him,” read one part of the post.

Clashes had erupted last week after the ABVP allegedly manhandled and thrashed students protesting the cancellation of an event at Ramjas College at which controversial JNU student Umar Khalid was scheduled to speak.