8, including 2 militants killed as encounter enters third day in J&K

Five security personnel and a civilian have lost their lives in the encounter. 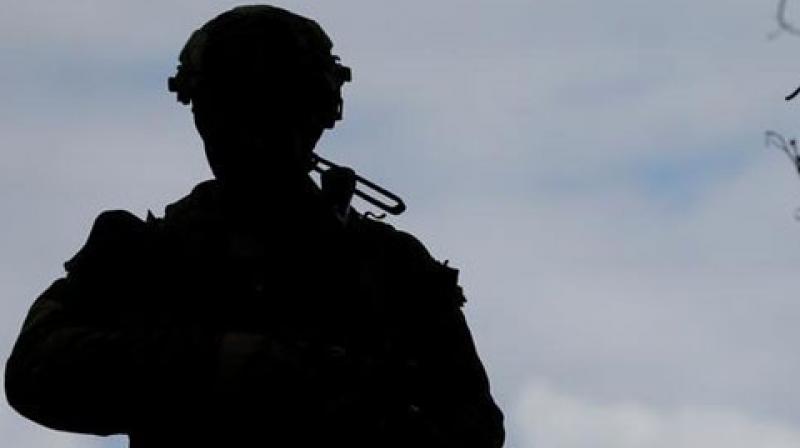 Kupwara: Security forces continued its encounter operations with terrorists in the Kashmir Valley for the third day on Sunday in Kupwara district of Jammu and Kashmir.

The gunfight between security forces and terrorists continues at Babagund village of Langate, Handwara in the district on Sunday, officials said.

Five security personnel, including two policemen and two CRPF jawans, succumbed to their injuries during an encounter with terrorists in Handwara town on Friday.

A civilian Waseem Ahmad Mir was also killed in the encounter, officials said.

In the ongoing operation two terrorists were gunned down.

The wreath-laying ceremony of the two CRPF jawans  - Inspector Pintu and Vinod of 92 Battalion of Central Reserve Security Force (CRPF) in Srinagar- was held on Saturday.

Based on credible input about the presence of terrorists in Baba Gund area of Kralgund in Handwara, a cordon and search operation was launched jointly by police and the security forces in the area on Friday.