India   All India  03 Mar 2020  Karnataka government to move resolution in favour of CAA
India, All India

Karnataka government to move resolution in favour of CAA 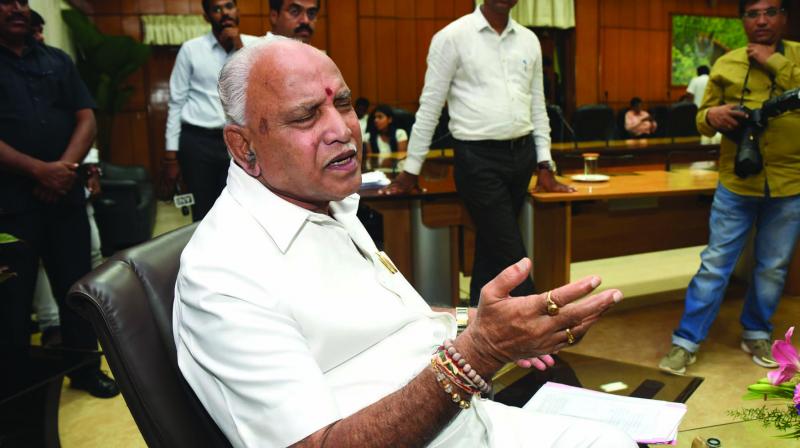 Bengaluru: The Karnataka government is contemplating to move a resolution in the ongoing budget session of the Assembly to implement the Citizen Amendment Act (CAA). Sensing strong opposition from the Congress to such a resolution, the government has decided to bring it through the back door, camouflaged by a two-day discussion on the Constitution which is scheduled to begin on March 3.

The speaker decided to conduct two days of special proceedings on Constitutional matters in the House on March 3 and 4. All members have been requested to participate in the discussion.

In the guise of a discussion on the Constitution, the government will try to insert the positive implications of the new Citizenship Amendment Act (CAA) into the resolution. BJP members have been alerted to speak on the benefits of CAA during the special proceedings.

Meanwhile BJP members have given notice of a no-confidence motion against deputy speaker Krishna Reddy. He was elected to the post during the coalition government of the JD(S) and Congress. After the BJP came to power, he refused to resign.

Recently chief minister B S Yediyurappa orally requested Krishna Reddy to relinquish the post himself rather than face a no-confidence motion which would not be nice. But the deputy speaker remained noncommittal.