States fear a loss of several thousand crores of rupees due to the ban on liquor vends. 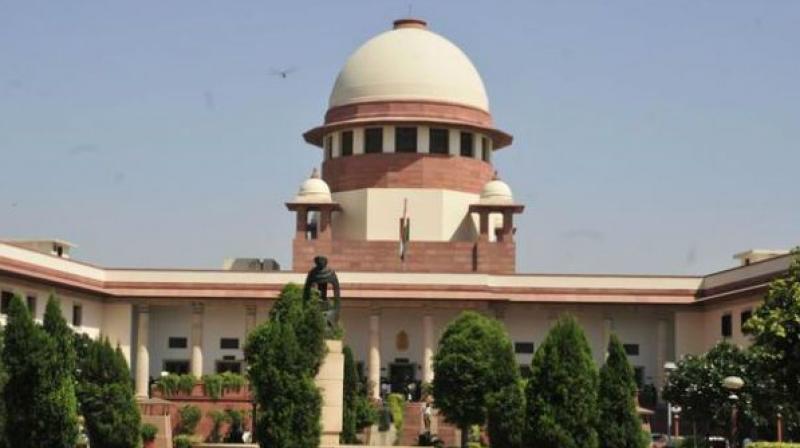 In Delhi, 100 restaurants, liquor vends and bars, including those in five-star hotels, along the six national highways passing through the state stopped serving alcohol.

In Maharashtra, the liquor ban on highways has affected at least 1,000 hotels. Overall in Kerala, one of the highest liquor consuming states, 1,956 liquor bars and toddy shops have been affected. Kerala is looking at revenue losses as well as the tourism industry being affected.

In Chennai, over 35 star category hotels serving liquor in and around the city and around 250 elsewhere in Tamil Nadu were affected, it is estimated.

In Karnataka, the state’s Wine Merchants Association is considering meeting chief minister Siddaramaiah with a representation to denotify state highways. In Goa, some 30 per cent of liquor outlets have shut down following the Supreme Court order. CM Manohar Parrikar met traders to look at their issues on Saturday.