'Had they not hidden the disease and went about like its carriers, then perhaps we would have controlled the outbreak to a large extent' 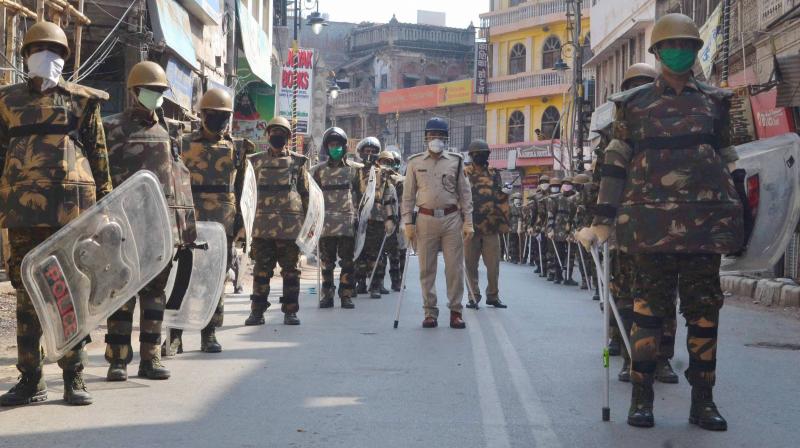 Lucknow: Holding Tablighi Jamaat members responsible for the spread of COVID-19, Uttar Pradesh Chief Minister Yogi Adityanath has said that being infected with a virus is not a crime but to hide it is definitely one.

The chief minister said action would be taken against them for the "crime".

Speaking at a programme of a news channel on Saturday, Adityanath said, "The role of Tablighi Jamaat was most condemnable. To get a disease is not a crime but to hide a disease which is infectious is definitely a crime. And this crime has been done by those associated with the Tablighi Jamaat."

"In Uttar Pradesh and other places where the spread of the coronavirus has been seen, Tablighi Jamaat is behind it. Had they not hidden the disease and went about like its carriers, then perhaps we would have controlled the coronavirus outbreak to a large extent," he had said.

A Tablighi Jamaat congregation held in March in Delhi's Nizamuddin area significantly contributed to the doubling of coronavirus cases in India.