This was the fourth farmer suicide death case reported in MP in last ten days. 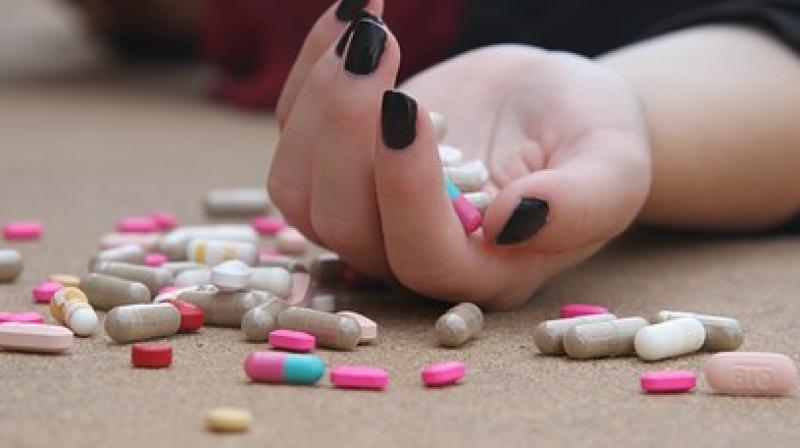 Cause of his death could be ascertained after postmortem of the body, police said.

The deceased Dhannalal Bopche (55), resident of Barasibni district, had a tiff with his younger son over repayment of farm loan of Rs 1.55 lakh he had borrowed from a nationalized bank and later consumed pesticide, his nephew Rahul claimed on Saturday.

Dhannalal has five acre of agriculture land. He reportedly wanted his two sons to repay the bank loan and had allegedly a tiff with his younger son on the issue, police quoting his family members said. Cause of his death could be ascertained after postmortem of the body, police said.

This was the fourth farmer suicide death case reported in MP in last ten days.

Earlier on May 27, one Dilip Thakad (50), resident of Nayagaon under Bareli police station, committed suicide by consuming pesticide. He was reportedly under pressure for not being able to repay the loan of `3 lakh he had borrowed from the local money lenders.