Duty-free shops will have to only collect a copy of the passenger's passport and later on seek GST refund from the government. 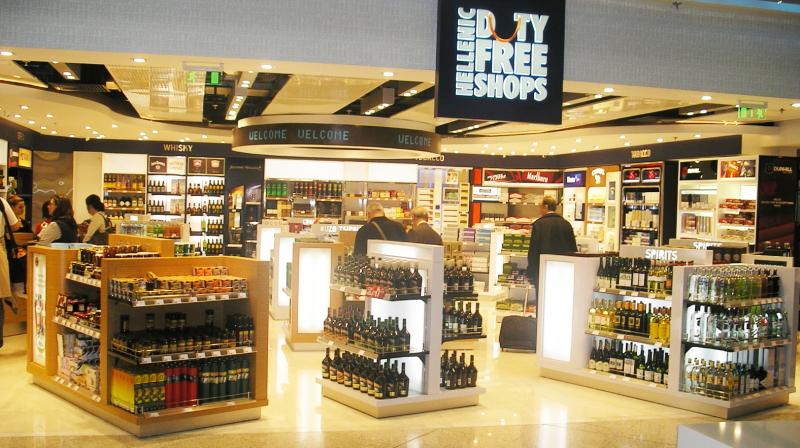 This means, like exporters, duty-free shops can claim refund from the government for the GST it has paid in procuring goods from manufacturers. (Photo: Wikimedia commons)

New Delhi: International passengers buying goods at airport 'duty-free' shops will not be subject to GST and the revenue department will soon clarify on this exemption, an official said.

Following an order passed in March by the New Delhi bench of the Authority for Advance Ruling or AAR stating that GST would be leviable on sale of goods from 'duty-free' shops at airports, the revenue department had received a number of representations seeking clarification on the issue.

"The position of the revenue department has always been that we cannot export our taxes. We will issue clarification stating that duty-free shops would not levy GST," the official told PTI.

The revenue department will clarify that duty-free shops will have to only collect a copy of the passport from the passenger to whom it sells the goods and later on seek GST refund from the government, the official added.

This means, like exporters, duty-free shops can claim refund from the government for the GST it has paid in procuring goods from manufacturers. The copy of passport will be treated as proof of sale of the goods.

Experts said that the Authority for Advance Ruling (AAR) order had put such shops in a fix, since they were exempt from central sales tax (CST) and value added tax (VAT) in the earlier indirect tax regime. In the erstwhile regime, sale from such shops was considered as exports and supplies were taking place beyond the 'customs frontiers' of India.

"The GST policy wing is planning to come out with a circular clarifying on the zero-rating status of such Duty-Free shops and circular may also outlay a detailed procedure of claiming refund of the taxes so paid," Mohan said.

EY Partner Abhishek Jain said such transactions are akin to exports and it is a stated policy that tax should not be levied on export of goods.

The AAR held that the supply of goods to international passengers going abroad from 'duty-free' shops are happening within the territory of India under the Central GST Act.

Under section 2(5) of the IGST Act, export of goods takes place only when goods are taken out to a place outside India. The country is defined under Section 2(27) of the Customs Act as "India includes the territorial waters of India".

The Delhi AAR in case of ROD Retail Private Ltd ruled against the age-old policy of not levying taxes on them by ordering that GST will be payable by duty-free shops in India.