'Islam reserves the strictest of punishments for the people who commit such crimes,' says AIIA President Rashidi. 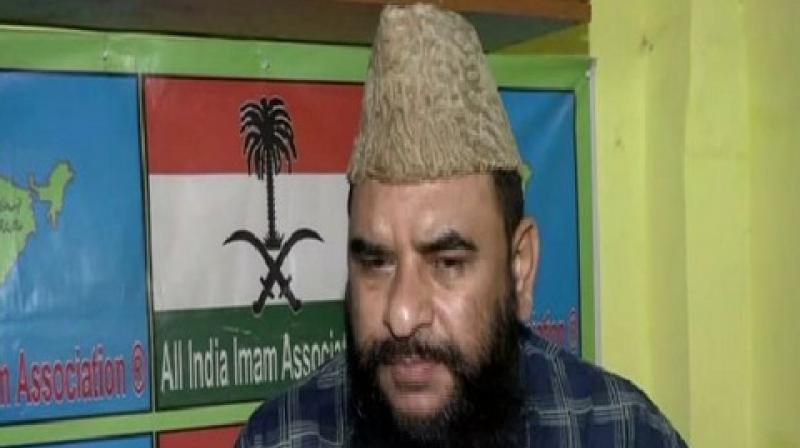 New Delhi: The madrassa teacher who abused minors in Kerala should be handed out the strictest punishment, said All India Imam Association (AIIA) president Mohammad Sajid Rashidi here on Monday.

Referring to the incident of sexual abuse of minors by Yusuf, 63-year-old madrassa teacher in Kottayam in Kerala, Rashidi said: "He is a culprit and should be given the strictest of punishment for his crime."

"Islam reserves the strictest of punishments for the people who commit such crimes. If three or four culprits are given punishment according to Islam, nobody will even think of doing such things," added Rashidi.

Yusuf was arrested on Saturday for sexually assaulting an eight-year-old boy and was remanded to the judicial custody on the following day.

He was teaching at a madrassa at Thalayolaparambu in Kottayam district when he assaulted the kid. When the matter came to the notice of the management, he was removed from the madrassa.

A police complaint was filed on May 31. The accused has been booked under the Protection of Children from Sexual Offences (POCSO) Act.

During the police interrogation, it was revealed that he was a repeat offender who lured minors with sweets and then sexually assaulted them at a private room when the main Imam of the mosque was away.

It was also revealed that he only trapped children below the age of 10 as they were an easy target.

Rashidi said that judiciary should be tightened so that speedy and efficient justice can be delivered in such cases. "Unfortunately, even murderers are not given the punishment for the longest possible time which makes the victims and their family lose their faith in the judiciary," he said.