The drone crashed against a watchtower of the jail and fell down after which CRPF informed the police and jail officials. 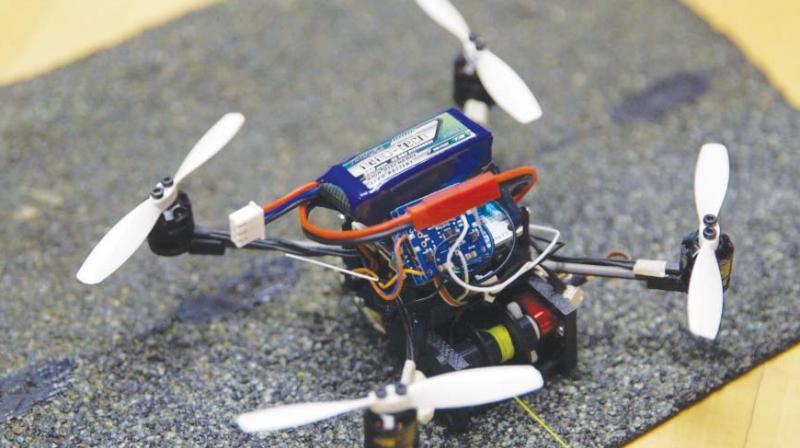 Kishtwar: Jammu and Kashmir Police on Tuesday evening seized a Chinese drone fitted with a camera which was allegedly breaching the air space over the premises of a high-security district jail at Kishtwar.

Jail Superintendent Mohammad Iqbal said the drone crashed against a watchtower of the jail and fell down at around 17:35 hours.

The area was cordoned off by the CRPF personnel and the police and senior jail officials were informed.

“It is a small sized drone, but it has a camera fitted in it,” The Indian Express quoted a senior police officer. The matter is under investigation, he said.

There are 101 inmates inside the jail including 25 militants. Barring four Kashmiri militants, others are from Doda and Kishtwar districts.