Actions have been initiated to acquire technology for making aluminium body coaches, said the Government. 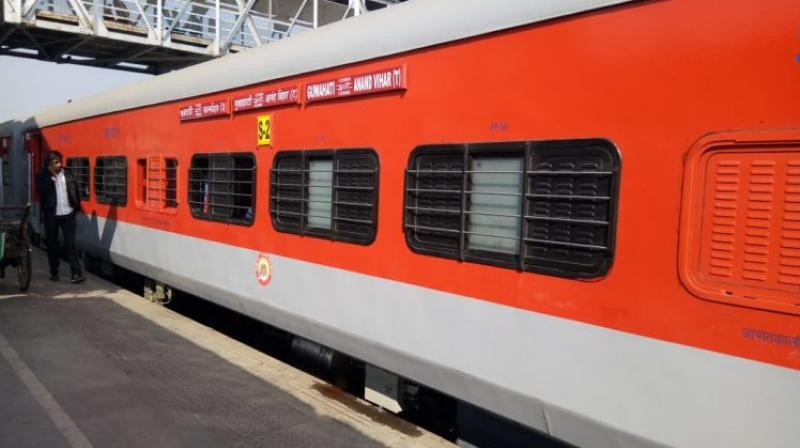 New Delhi: Conventional rail coaches are being replaced with LHB coaches in a phased manner. Currently, 411 pairs of trains of Indian Railways are operating with Linke Hofmann Busch (LHB) coaches.

Noting that modernisation of trains is a continuous process, Railways Minister Piyush Goyal told the Lok Sabha that replacement of conventional coaches with LHB coaches is being done in a phased manner based on the availability of coaching stock.

"Action has also been initiated for acquiring technology for manufacture of aluminium body coaches in railway factories," he said in a written reply.

According to him, various steps have been taken to prevent rail accidents and enhance safety. "The number of consequential train accidents which were 118 in 2013-14 has come down to 59 in 2018-19. Respective figure for deaths has come down from 152 to 37. Thus, 2018-19 has been the safest year in the history of Indian Railways," the minister said.

Separately, he said construction work has been taken up on the entire stretch where land is available for the Madurai-Vanchi Maniyachi-Tuticorn doubling of rail track with electrification.

Goyal said, "To ensure timely completion of the project, funds for the project have been arranged through Extra Budgetary Resources (institutional financing)."