Army said that higher compensation for disability with tax benefit led to rise in personnel seeking disability even for lifestyle diseases. 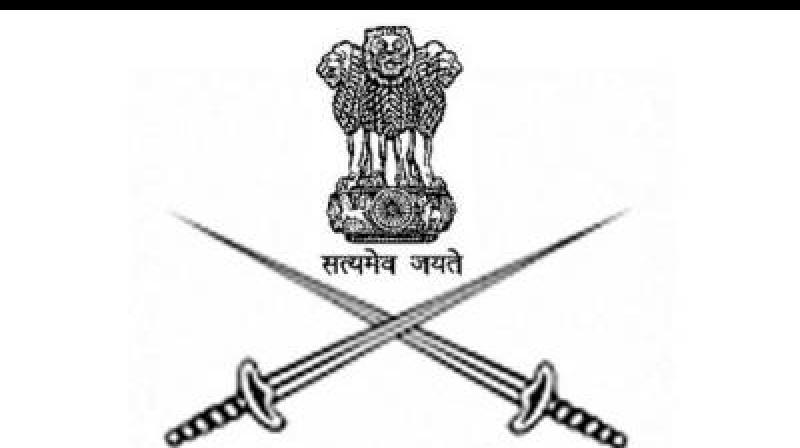 Officers who get disability pensions get more money than their counterparts, who retire at the same rank after doing the same amount of service.

New Delhi: At a time when the Army is trying to fight the trend of increasing number of its personnel seeking disability pensions, it is emerging that more than 2,000 officers including more than 85 Brigadiers and Major Generals have sought disability pension for diseases including diabetes and high blood pressure in the last two years.

In 2018, 52 officers above the rank of Brigadier and 977 officers of the rank of Colonel and below have sought disability pensions, sources said.

Similarly, 35 Brigadiers and above ranks have applied for and got disability pension along with 977 other officers, they said.

Officers who get disability pensions get more money than their counterparts, who retire at the same rank after doing the same amount of service.

Sources said that a very senior officer in the Rashtriya Rifles has also sought disability pension benefits for a minor disease and will receive the pension soon.

The disability pension till now was not taxed by the government but recently, the government decided to tax it leading to opposition from the veteran community.

On Tuesday, the Army headquarters clarified that though it is concerned for all personnel who are invalidated out of service in combat conditions or otherwise, and need additional support but "discourages those who seek financial gains through their disabilities."

"Over the years broad-banding and compensation awarded for disability with income tax exemption has led to a rise in personnel seeking disability, even for lifestyle diseases. The trend is worrisome that too when the security challenges to the Nation are on the rise," the Army headquarters stated.

The sources said the Army has immense respect for the officers and jawans who suffer disability in line of action and they deserve much more than they are getting in terms of financial gains.

The Army has also stated that higher compensation awarded for disability with tax exemption has over the years led to rise in personnel seeking disability even for lifestyle diseases.

"The trend, if not checked at that this stage is a cause for worry as the Army cannot have a large number of personnel with medical disabilities in the rank and file when the security challenges to the nation are on the rise," the Army had said.

Sources said there are several cases of senior officers who have not sought disability pension like the current Vice Chief Lt Gen Devraj Anbu who has suffered major frostbite injuries but does not seek any compensation for it.

Sources said there have been cases where Army personnel have sought disability pension for lifestyle diseases such as diabetes, spondylitis and blood pressure.