Ghafoor was planning to seek political asylum in India, citing threat to his life in Maldives where he faces trials in corruption cases. 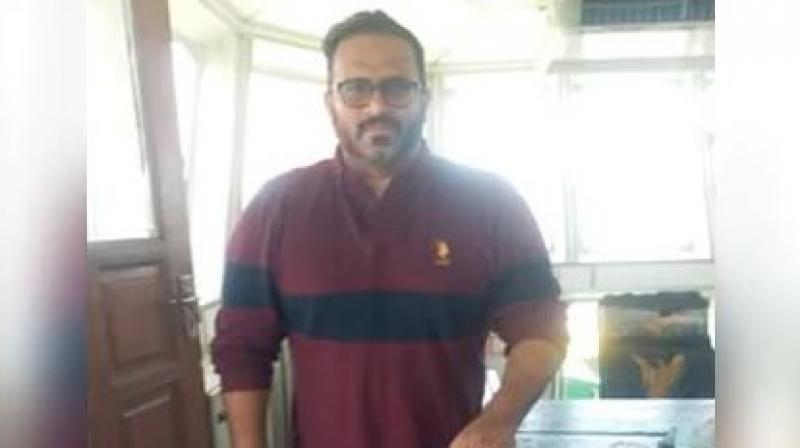 New Delhi: The former Vice President of Maldives, Ahmed Adeeb Abdul Ghafoor, who arrived in Tamil Nadu on a cargo vessel without any valid documents on Thursday, was sent back.

Ghafoor was planning to seek political asylum in India, citing a threat to his life in the Maldives where he faces trials in alleged corruption cases. He had been living under house arrest in the Maldives.

Raveesh Kumar, Ministry of External Affairs spokesperson said, “The entry is facilitated on the basis of appropriate valid travel documents. In the instant case, since he was not entering India through a designated entry point and did not possess the valid document, he has not been permitted entry into India.”

Ahmed Adeeb, 37, became the youngest vice-president of the island country in 2015. The same year, he was sacked after being arrested in connection with a bomb attack targeting then President Abdullah Yameen. He was released from jail in May after his conviction was overturned, but still faces corruption charges in a separate trial.