He has been accused of giving wrong information on his election affidavit about his birthplace. 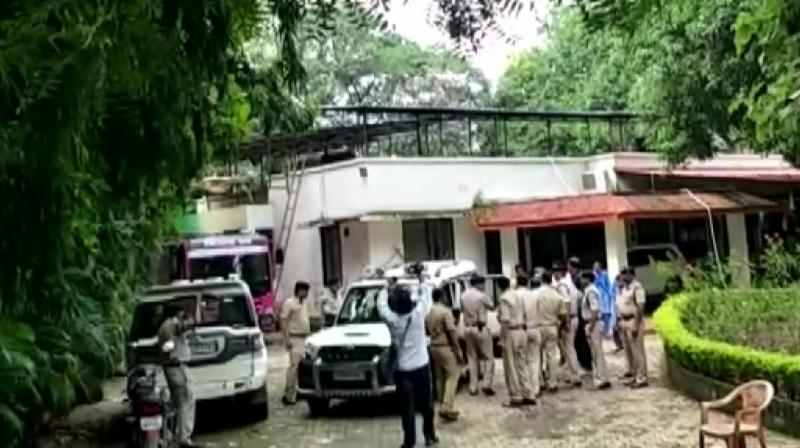 Bilaspur: Amit Jogi, the son of the former Chhattisgarh chief minister Ajit Jogi, was arrested from his residence in Bilaspur over allegations of cheating, police said on Tuesday.

He has been accused of giving wrong information on his election affidavit about his birthplace.

Amit Jogi, 42, would be produced before a court and as per the orders of the court, action will be taken, said Bilaspur SP Sanjay Kumar Dhruv.

Commenting on the arrest of Amit Jogi, the former Chhattisgarh chief minister Ajit Jogi said: “Three months ago Chhattisgarh HC gave a decision that allegations against Amit Jogi are false. But Chief Minister Bhupesh Baghel is so drunk with power that he has stopped caring about judiciary. has lost his mental balance.”

Sameera Paikra, who contested against Amit Jogi from Marwahi Assembly constituency on BJP ticket, had earlier filed the case. Amit Jogi had defeated Paikra in the 2013 Assembly elections.