On the very first day of the new rules being put into effect, Delhi Traffic Police issued 3,900 challans. 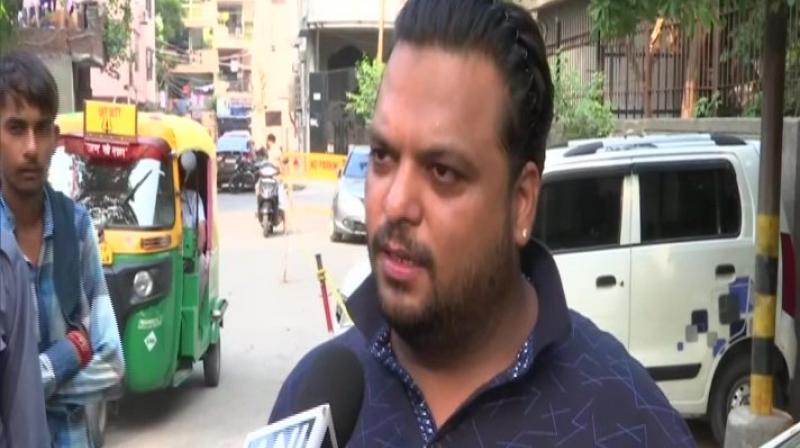 He was actually let off at a lesser value than what he should have, counting all the offences. (Photo: Representative)

Gurgaon: Barely two days after the implementation of the Motor Vehicle Amendment Bill 2019 there has been a giant wave of traffic violation fines that have been issued to hundreds. One astonishing case came from Gurgaon where a two-wheeler user was handed a challan for Rs 23,000 over multiple traffic rule violations, reported Financial Express.

News agency ANI quotes him as saying, "I wasn't wearing helmet and didn't have Registration Certificate (RC). Traffic police asked me to give him my scooty's key but I denied. Immediately he printed a challan of Rs 23,000 seized my vehicle."

He also said, "Value of my scooty is around 15,000. I even got a copy of RC on WhatsApp from home but by then he had printed. The amount could have been less if he had waited for a while. I want that fine should be relaxed. From now on I will always carry my documents."

Madan was, in fact, let off with a smaller value than what it comes to based on the fresh set of rules. According to the list of major traffic offences, penal provisions as per the Amended Act / MV Act, 1988, fines for the aforementioned offences are as follows:

On the very first day of the new rules being put into effect, Delhi Traffic Police issued 3,900 challans that included 45 challans for driving under the influence, 557 for dangerous driving, 42 for over speeding, and 207 for red light jumps.

Similarly, Noida Traffic Police issued 1,329 challans on the second day of the onset of the new traffic rules. As many as 334 riders were challaned on Monday for not wearing helmets, while those not wearing seatbelts were 210.

The 2019 Motor Vehicles Amendment Bill was presented by Nitin Gadkari, Union Minister for Road Transport and Highways. It targets at enforcing stricter penalties for road traffic violations. The new Motor Vehicle Amendment Bill 2019 has a long list of revised traffic rule penalties and these see an upward revision by up to 20 times, along with which some new rules have been introduced like Rs 10,000 fine for not giving way to an emergency vehicle.