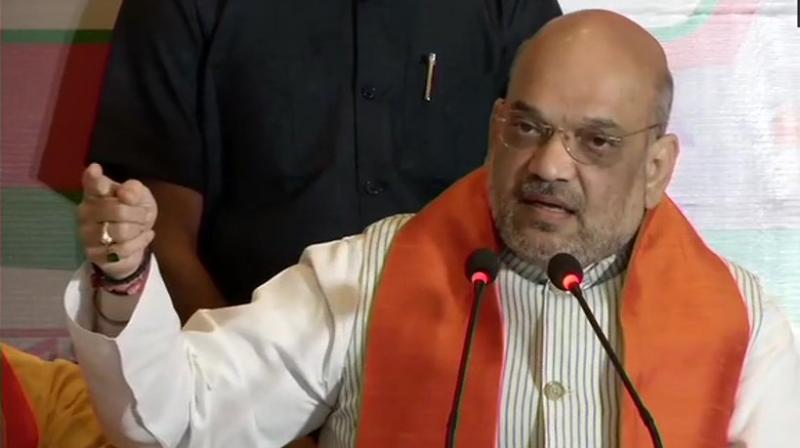 Mobile and internet services were snapped on August 5 after Centre scrapped Article 370 of the Indian Constitution and divided the state into two Union territories. (Photo: File)

New Delhi: Union Home Minister Amit Shah on Tuesday assured Jammu and Kashmir delegation that the communication restrictions in the Valley will be lifted in 15 days,  reported News18. Shah also met village heads and announced Rs 2 lakh insurance for all panchs and sarpanchs.

Mobile and internet services were snapped on August 5 after Centre scrapped Article 370 of the Indian Constitution and divided the state into two Union territories.

This move led to harrowing time for the residents of the Valley as they were unable to contact their loved ones. The government, however, justified the move and said that the steps were needed to prevent communications between “terrorists and their masters”.

Earlier, Jammu and Kashmir governor Satya Pal Malik justified the Centre’s decision to suspend landline and mobile phone services and Internet in the Valley. He said that the move was helping in saving lives.

“In all the crisis that happened in Kashmir in the past, at least 50 people used to die in the first week itself. Our attitude is such that there should be no loss of human lives. 10 din telephone nahi honge, nahi honge, lekin hum bahut jaldi sab wapas kar denge (let there be no mobile phones for 10 days, we will ensure normalcy very soon),” he was quoted as saying by news agency ANI.